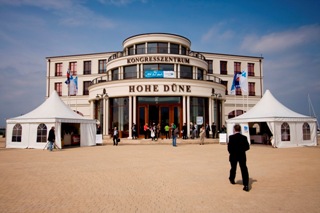 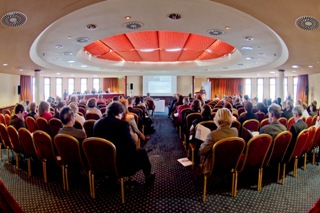 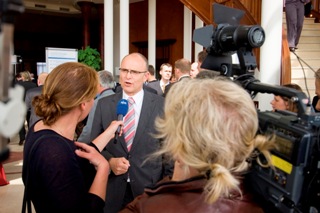 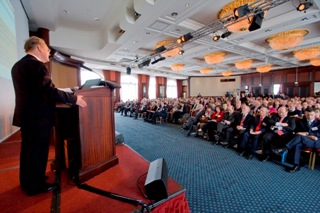 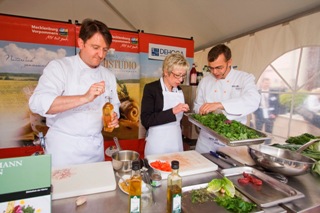 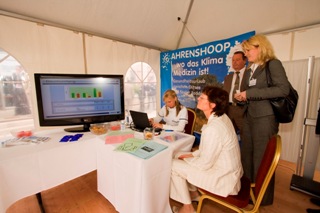 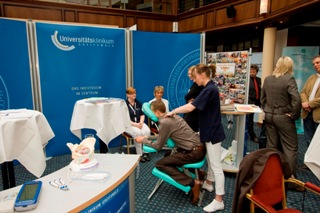 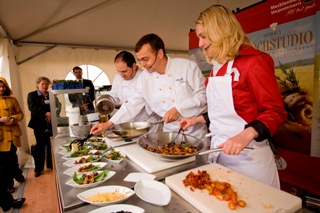 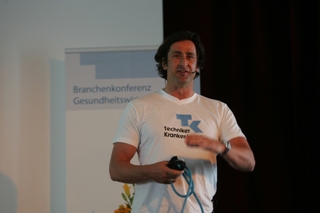 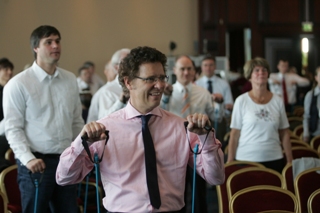 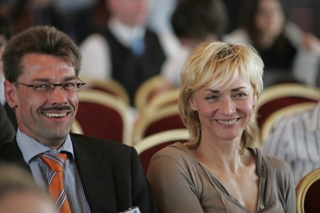 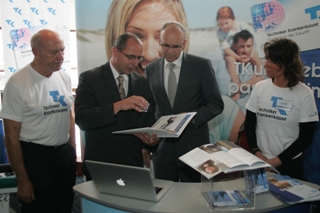 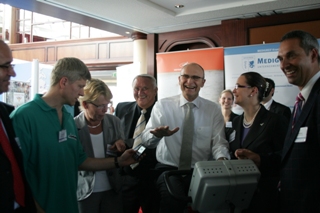 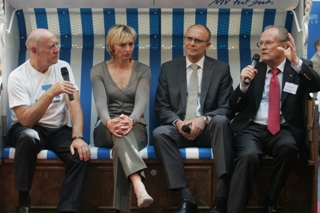 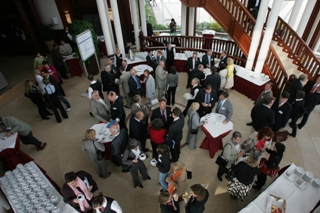 The focus of the 5th National Conference on Health Economy was on the challenges and opportunities associated with demographic development for the health economy and for shaping a future worth living in an aging society. Various approaches and strategies were discussed. The presentation of the status quo has shown that a symbiosis of business, science and politics is necessary to master the future challenges. For the best-age generation (55plus - mentally and physically fit) a huge demand segment is opening up. For later stages of life, on the other hand, innovative approaches to care and nursing must be developed and implemented. Four specialist forums dealt in detail with individual questions and the successful integration of practical examples into the working and living environments of seniors as well as new medical strategies. It became clear that the interdisciplinary and practice-oriented exchange of experience is also attracting increasing international interest.

Finland also has to deal with the issue of aging. This is countered with various policy approaches. For example by introducing a flexible pension system to extend working life and maintain the employment rate of older people. In the university town of Lappeenranta a new concept for the care of the elderly, where the social an health services are very closely linked, is being introduced. The sustainable care and care services are specifically adapted to the respective social and health status and supports self-determined living. New permanent monitoring systems such as mobile or remote-controlled care solutions in nursing care for the elderly are being tested in pilot projects. New settings for health promotion are also being developed in other settings. The national public health program “Health 2015”, for example, supports the development of healthy living environments and lifestyles. The program includes legal smoking bans, a media-supported health campaign, food production guidelines and health promotion classes at schools. The biotechnology industry is of particular importance in Finland such as the the networking of academic and applied research, the promotion of technology programs through public and private venture capital, or the development of long-term infrastructure plans such as science parks. Like the BioCon Valley® GmbH, the BioRegion Turku is a member of the ScanBalt ™ network, a "network of networks" consisting of biotechnology initiatives from the individual regions and countries.