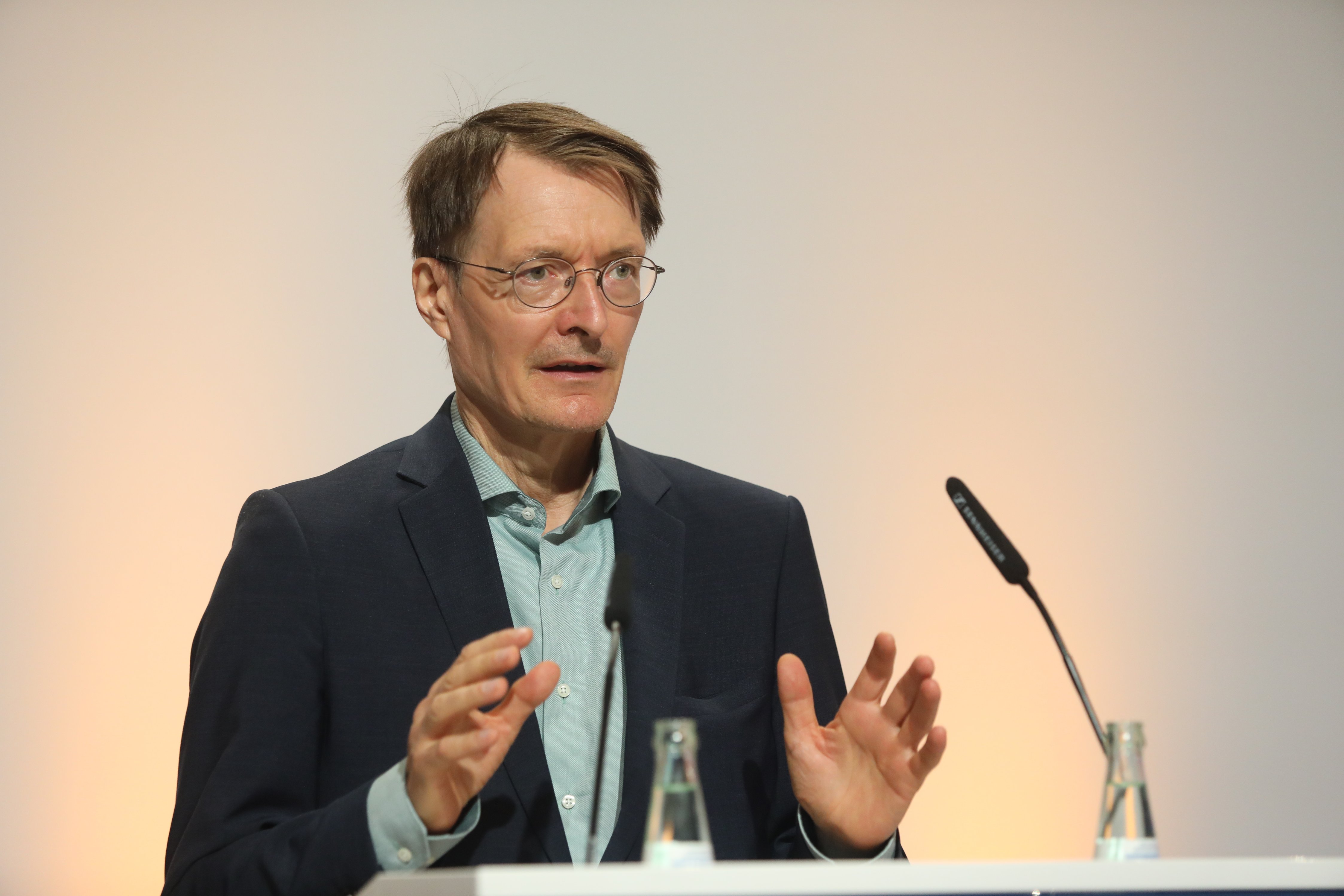 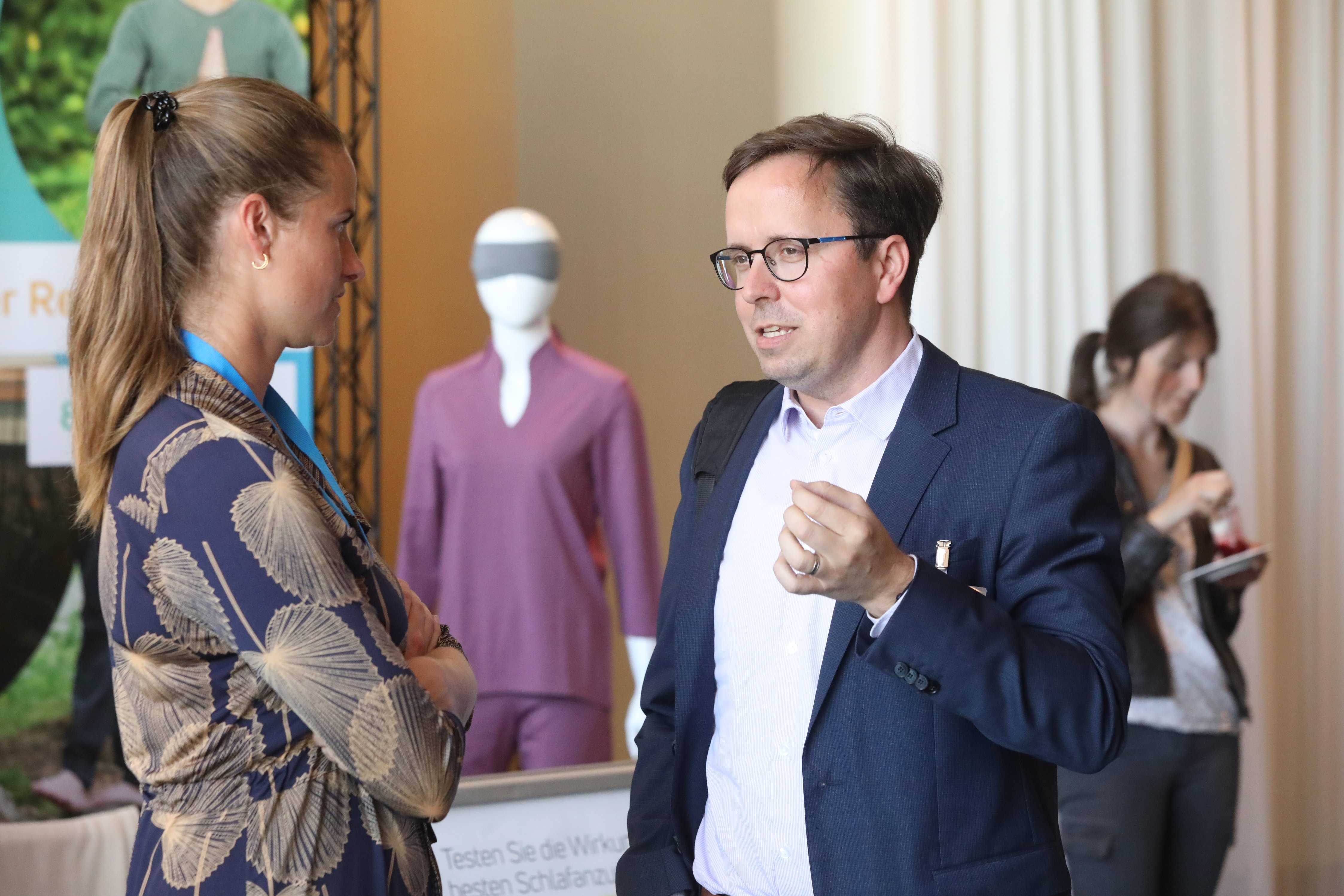 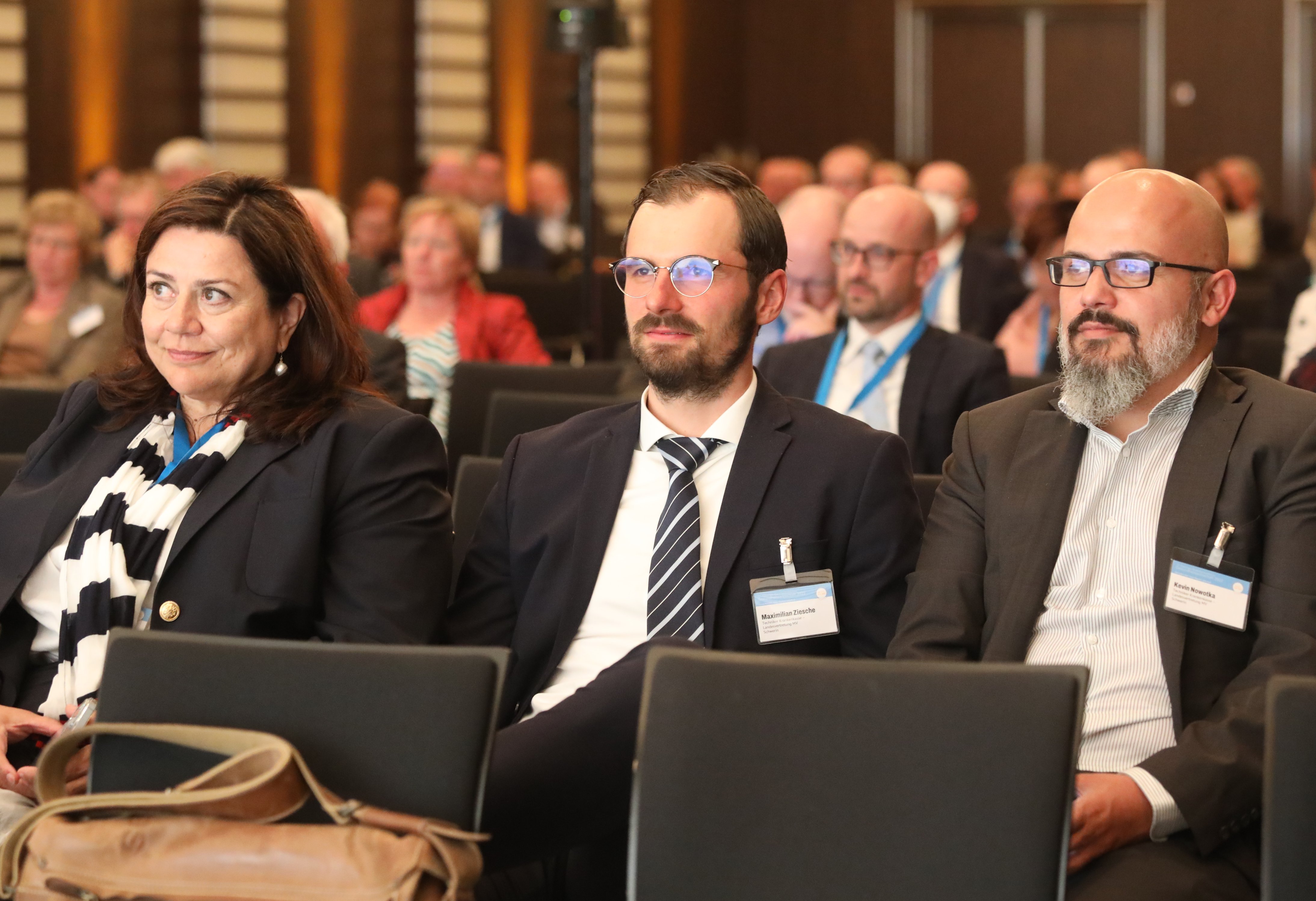 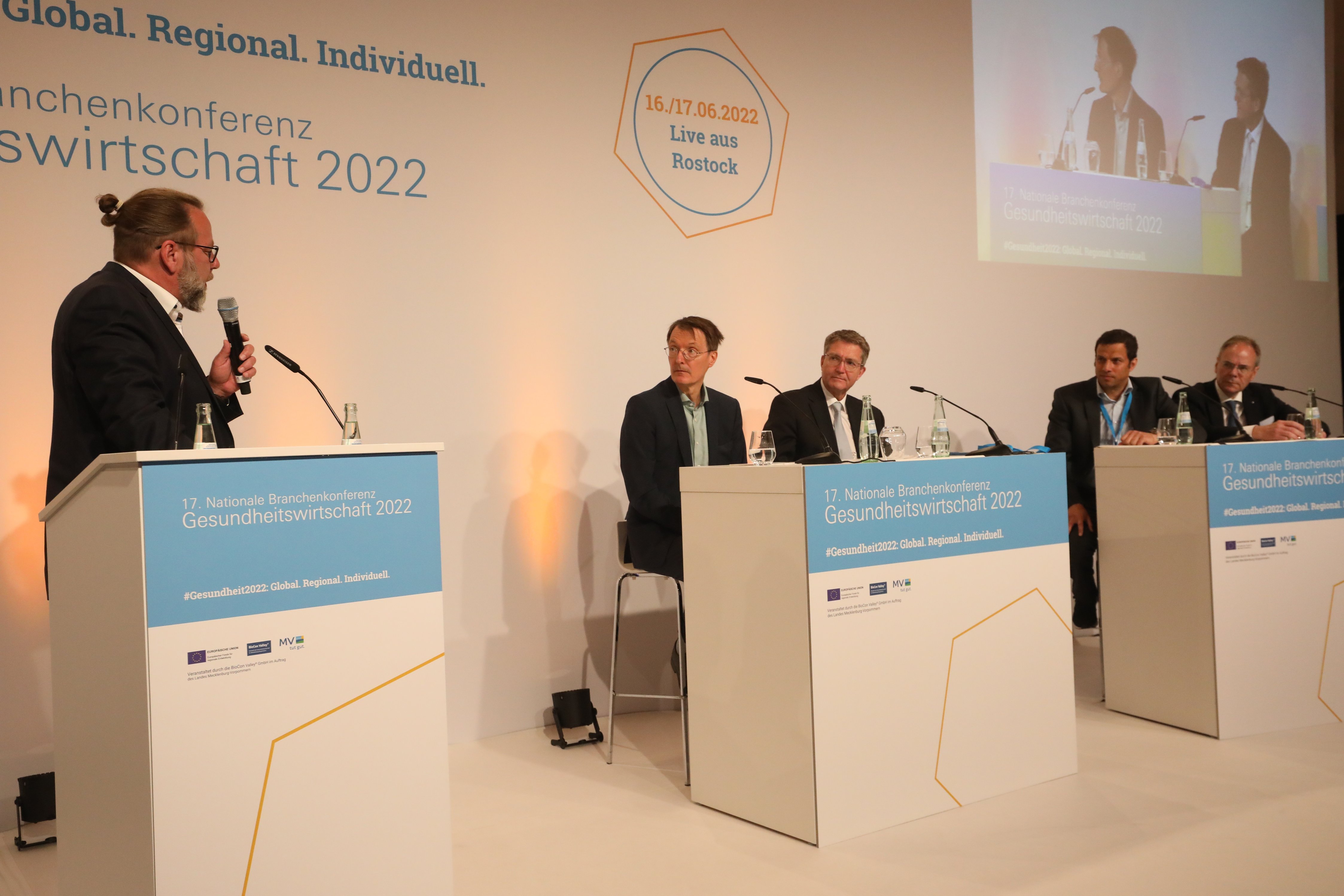 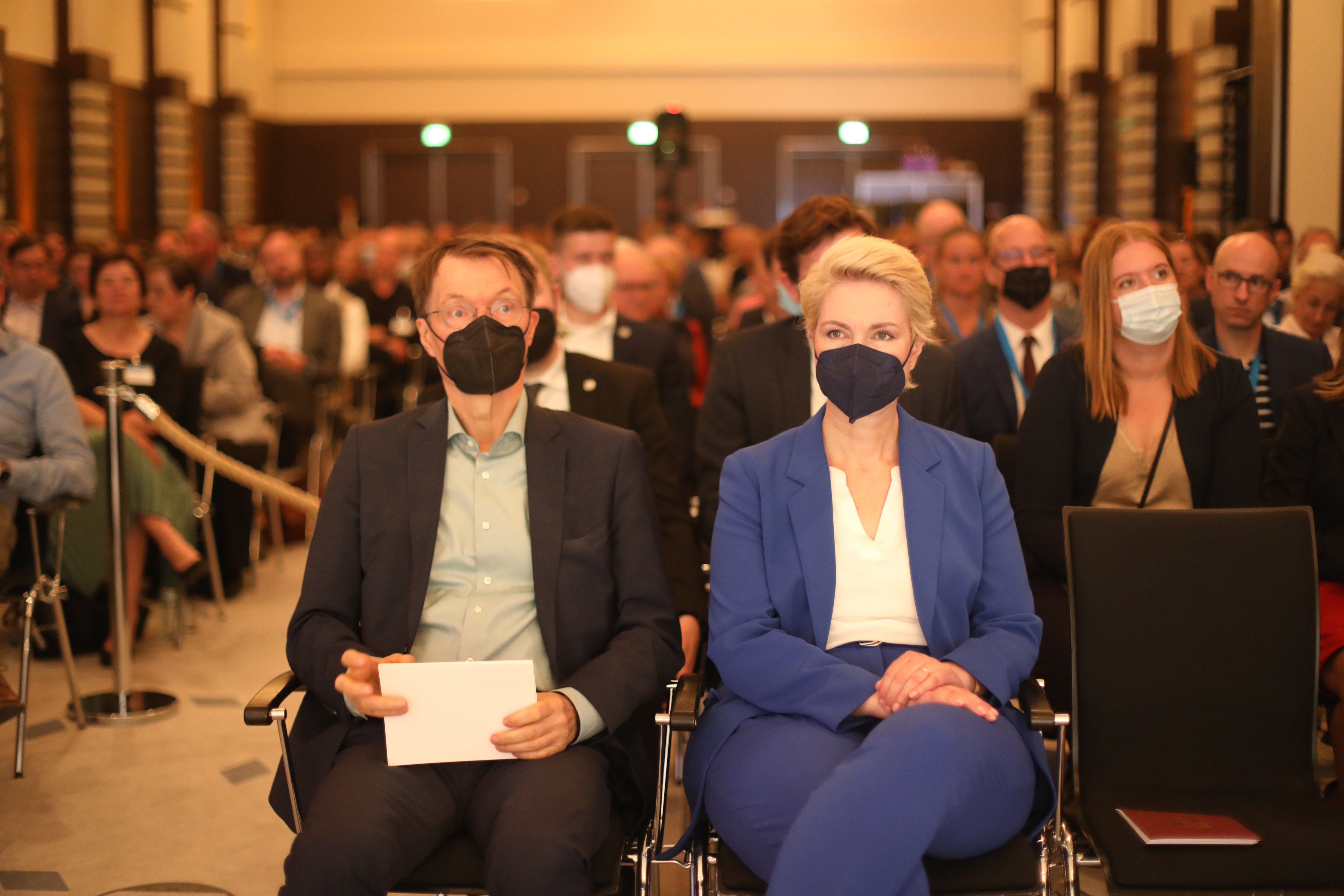 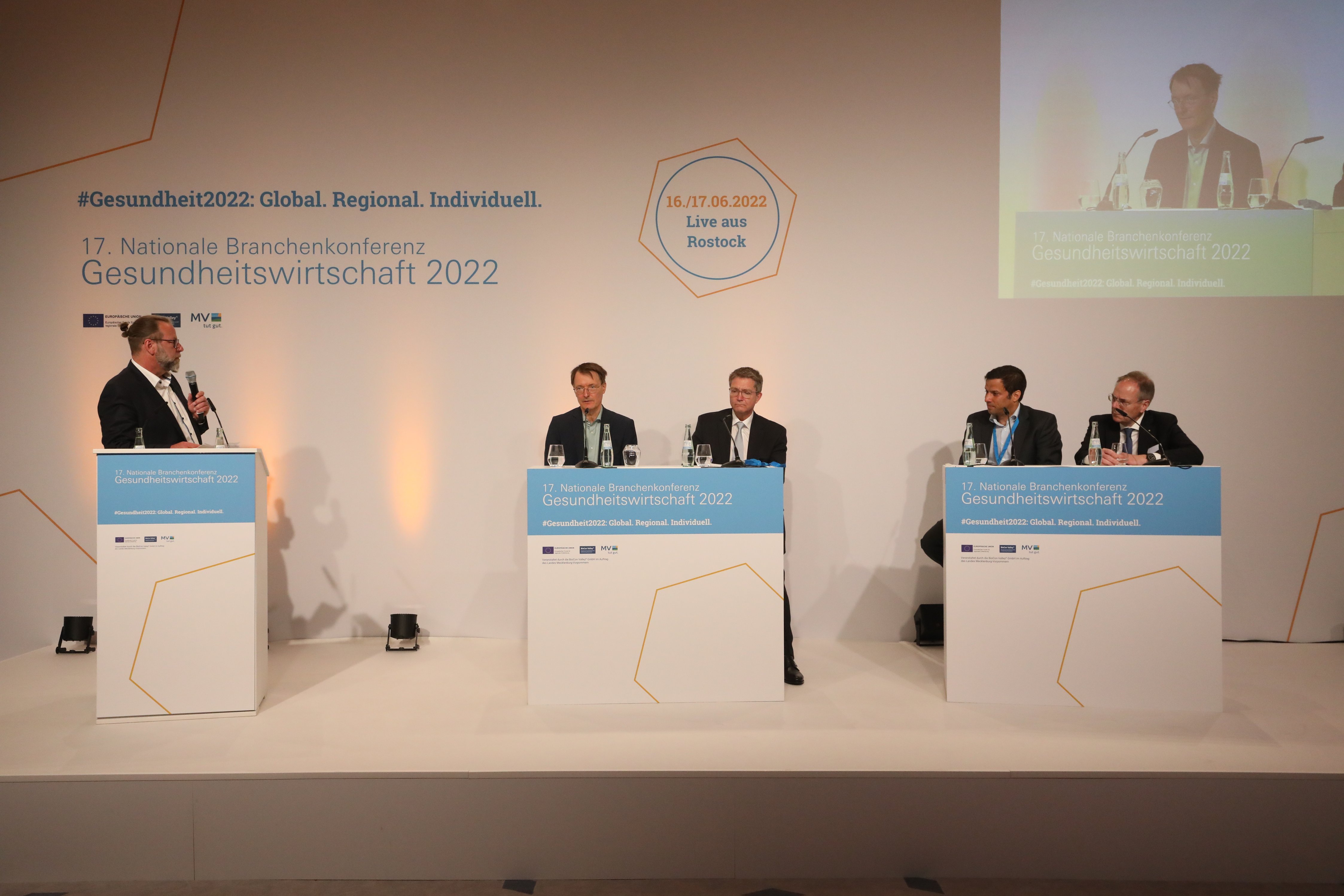 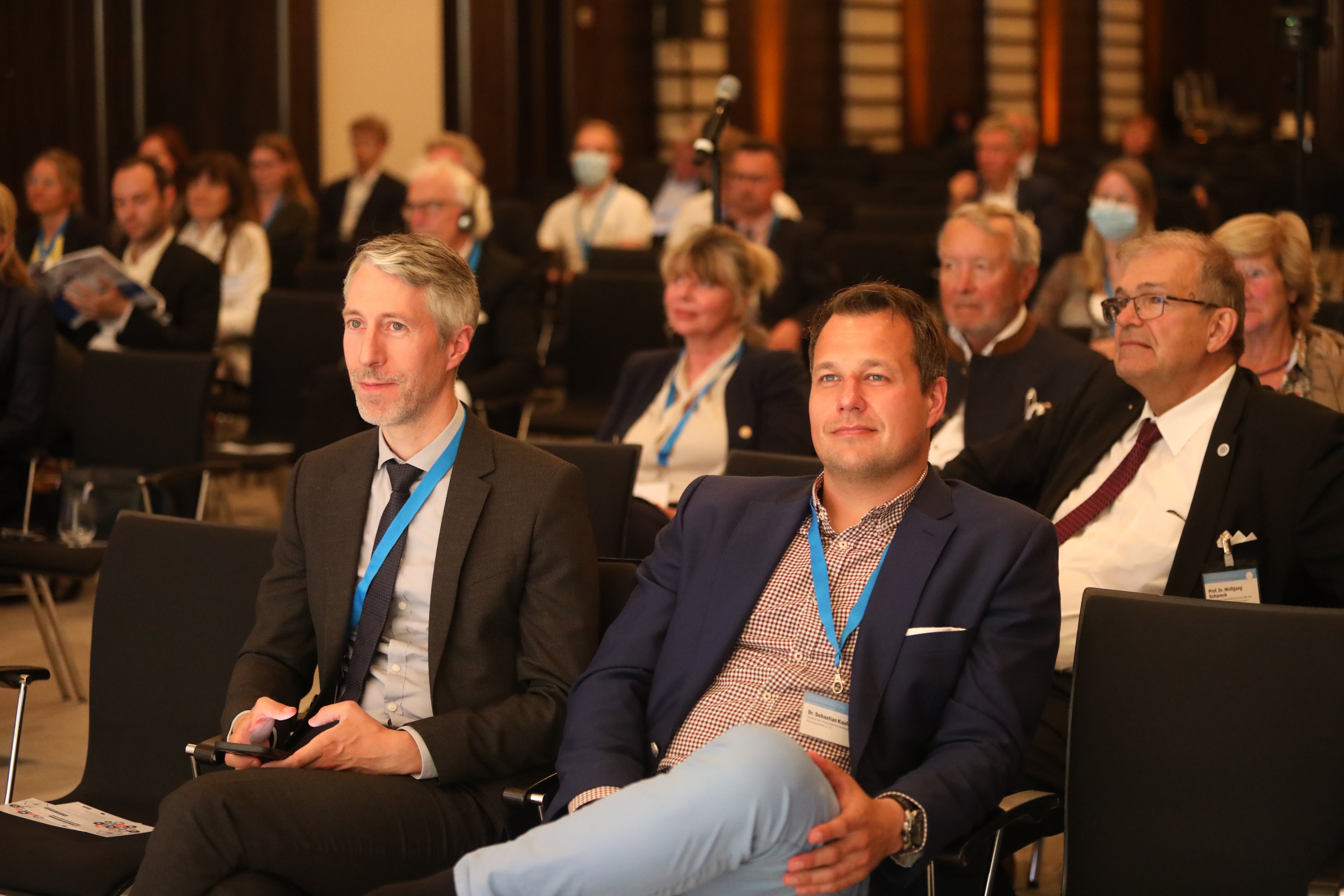 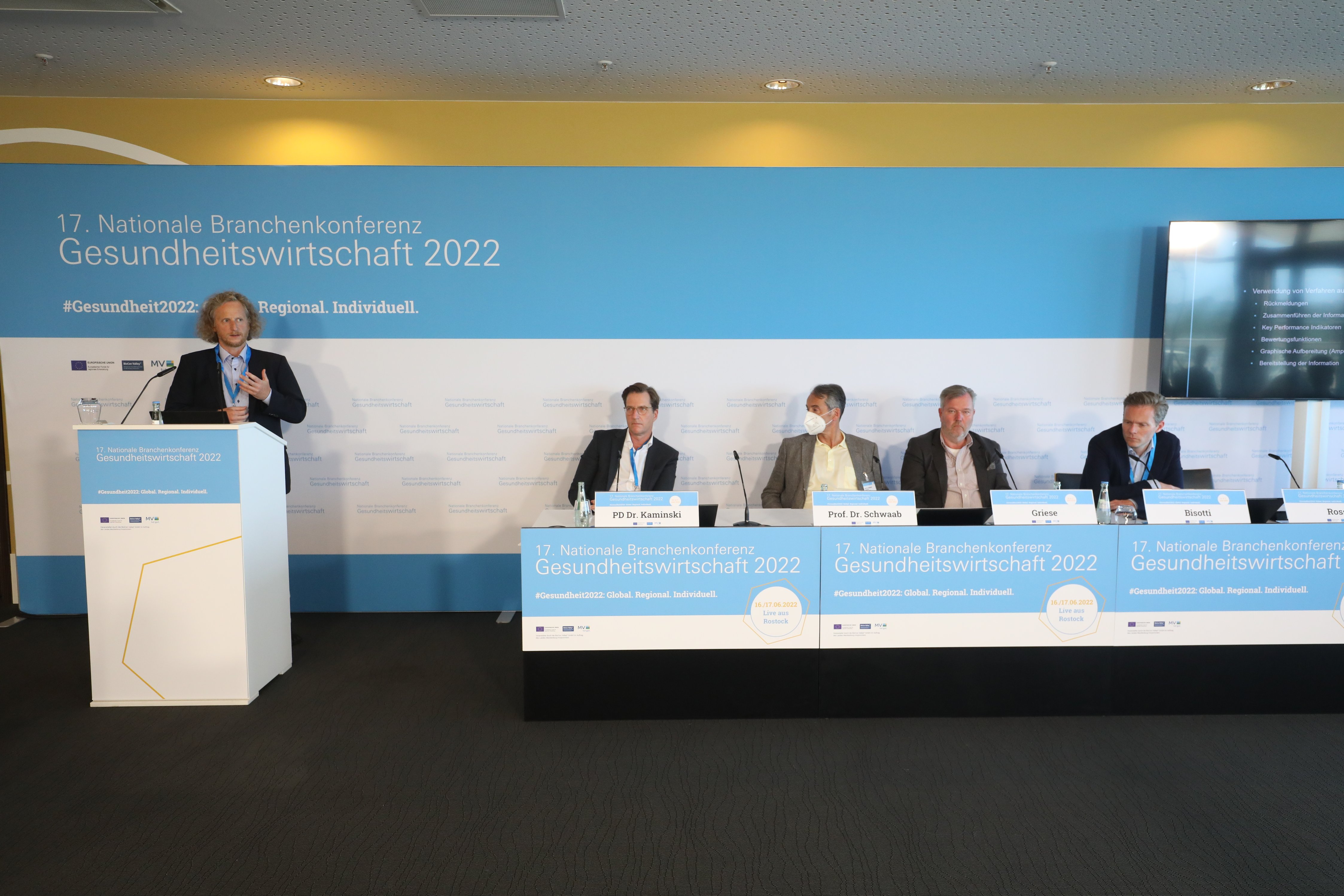 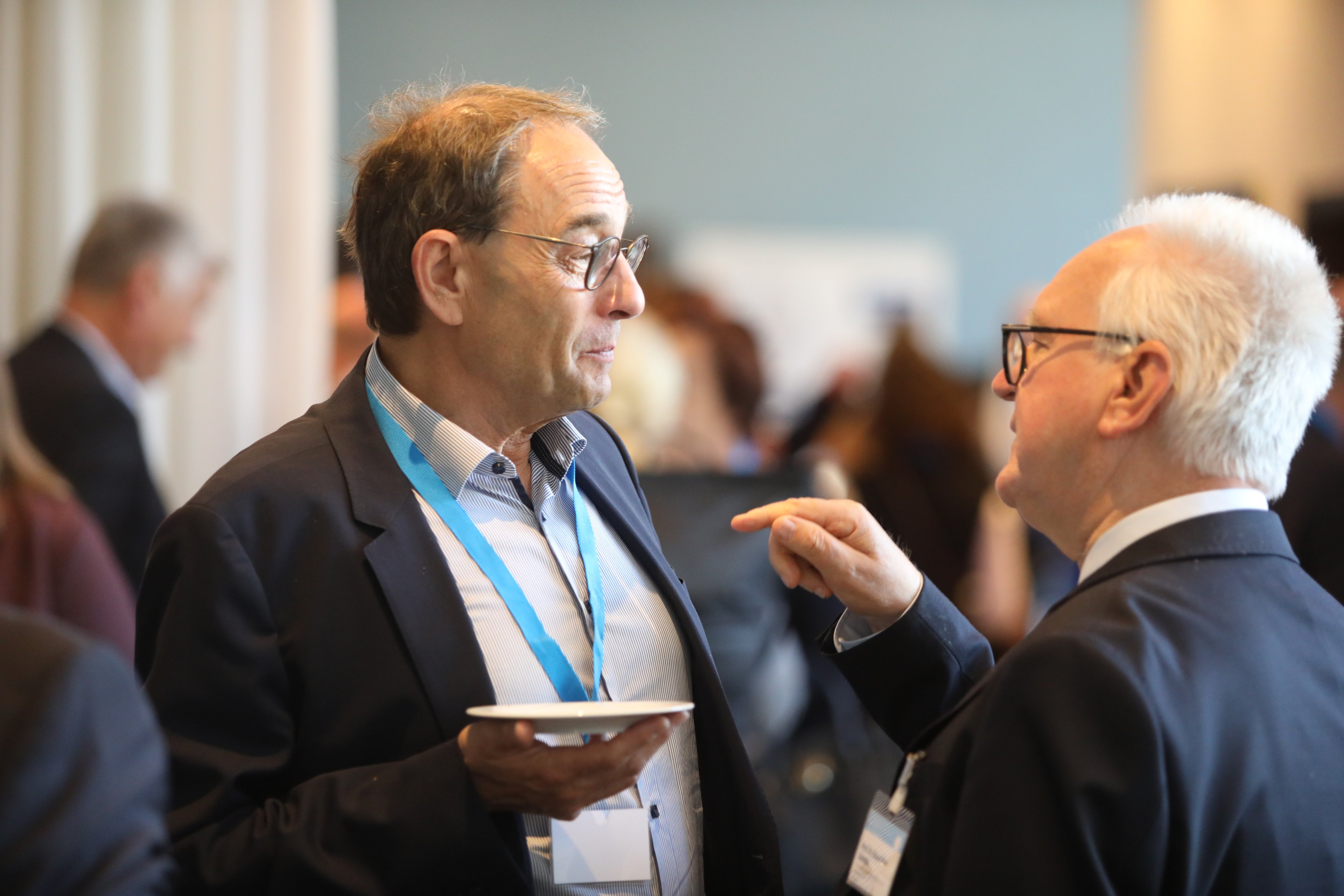 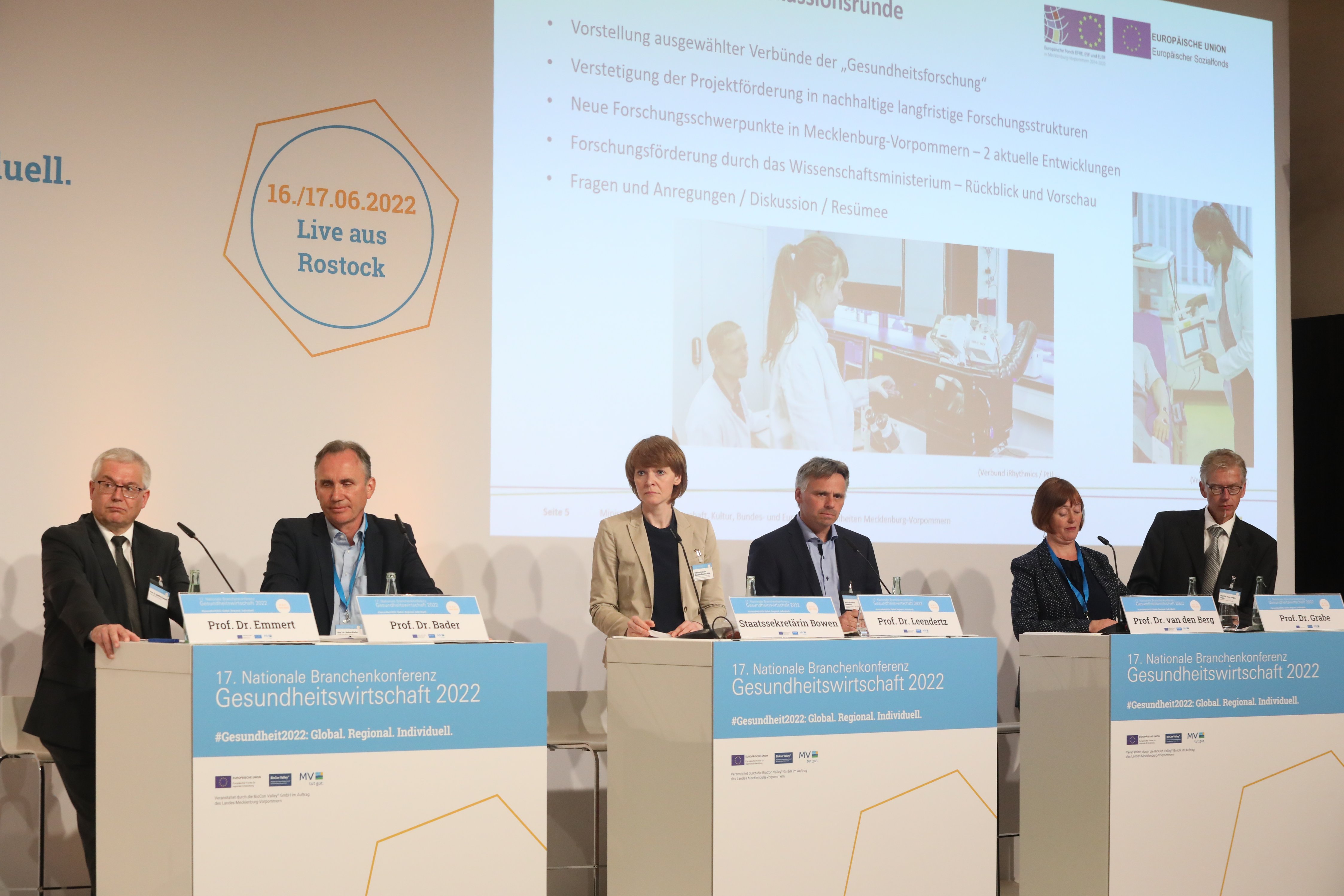 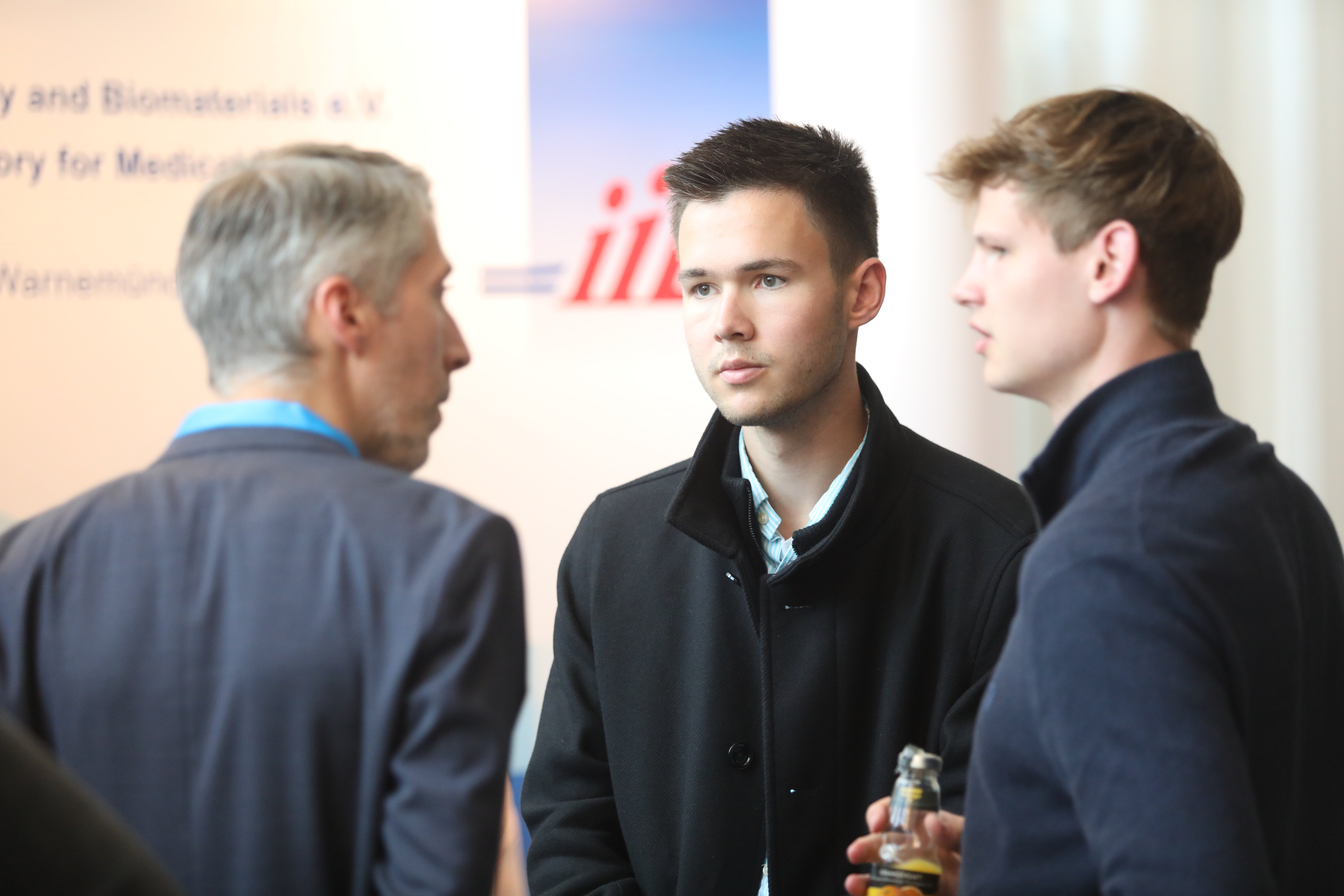 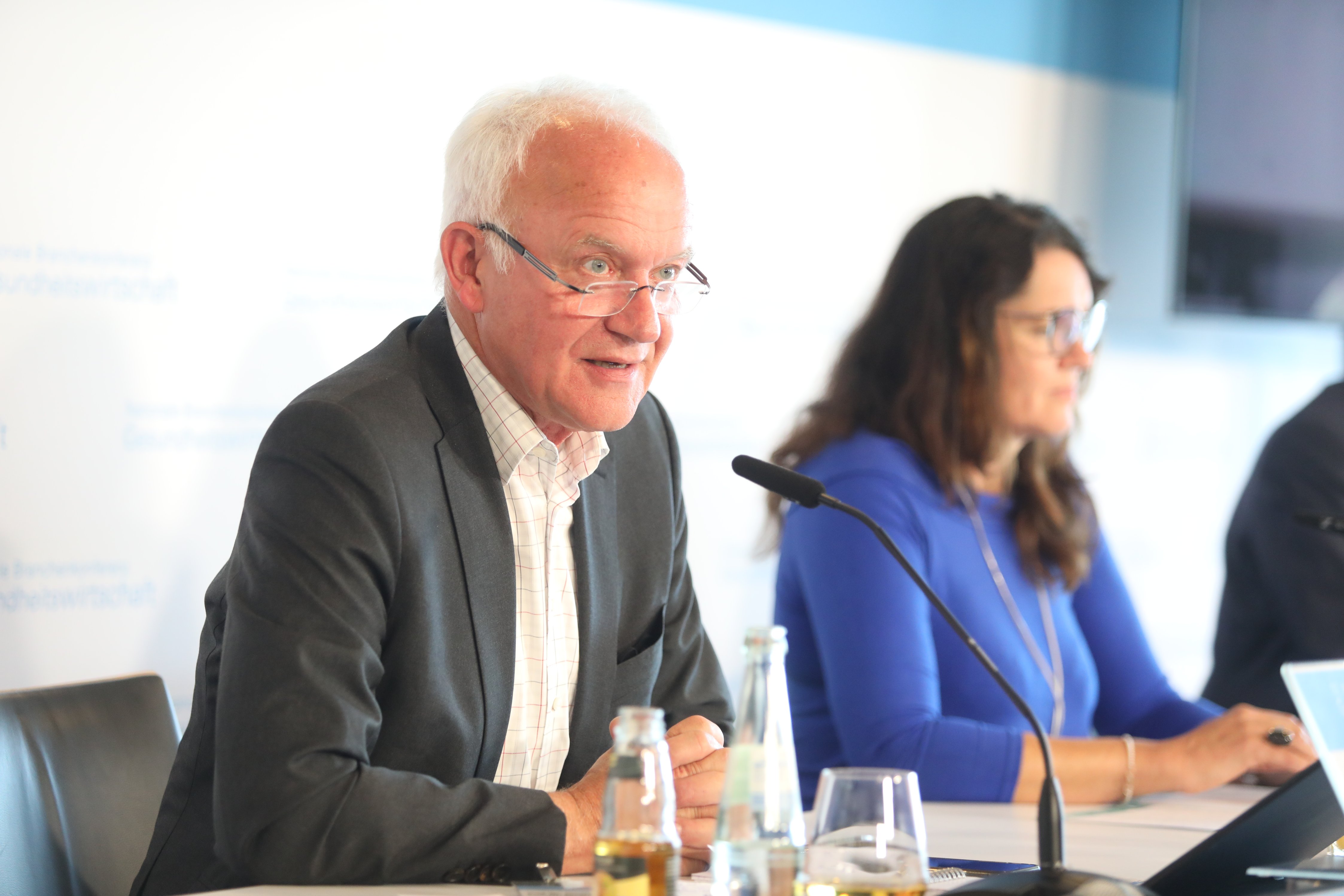 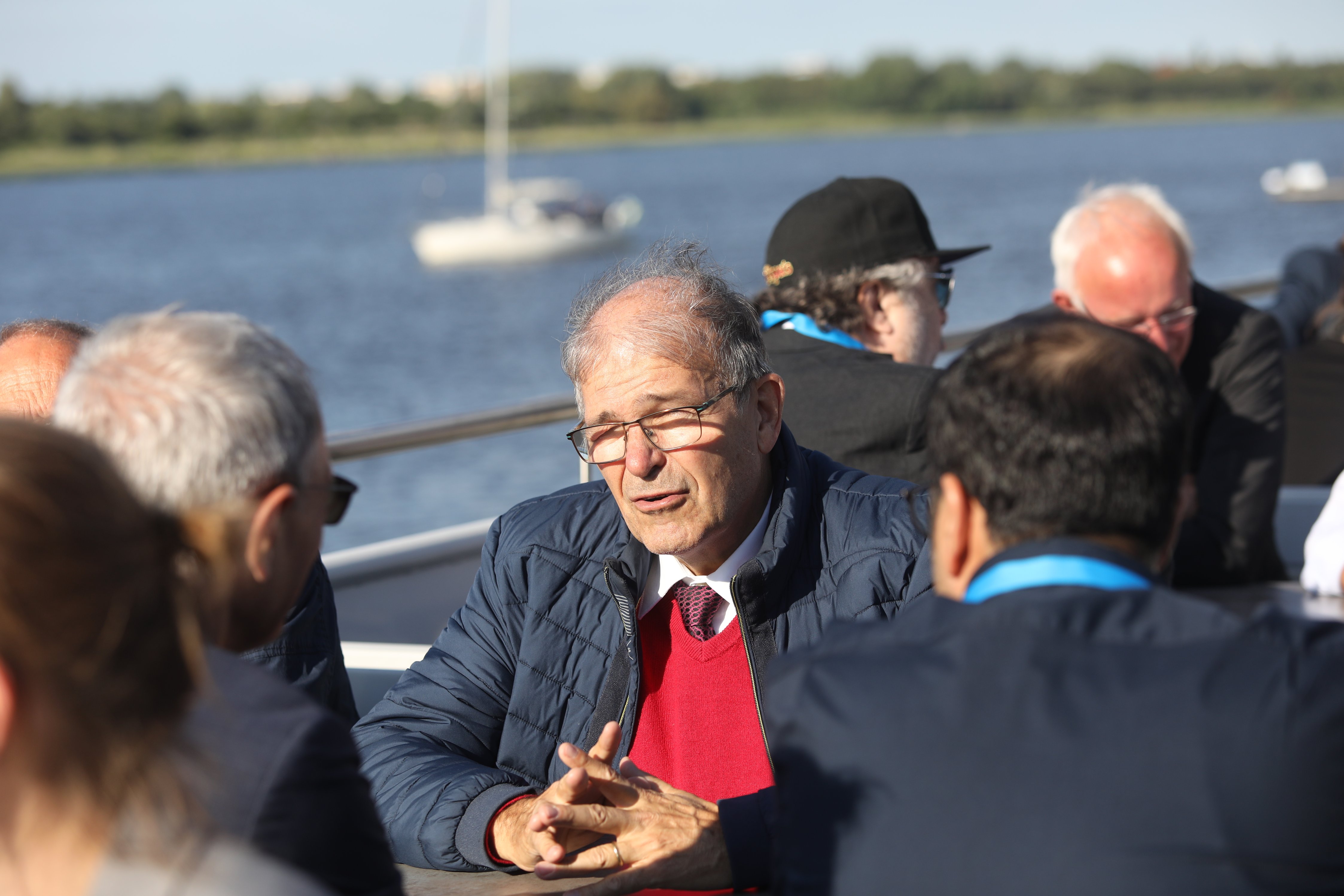 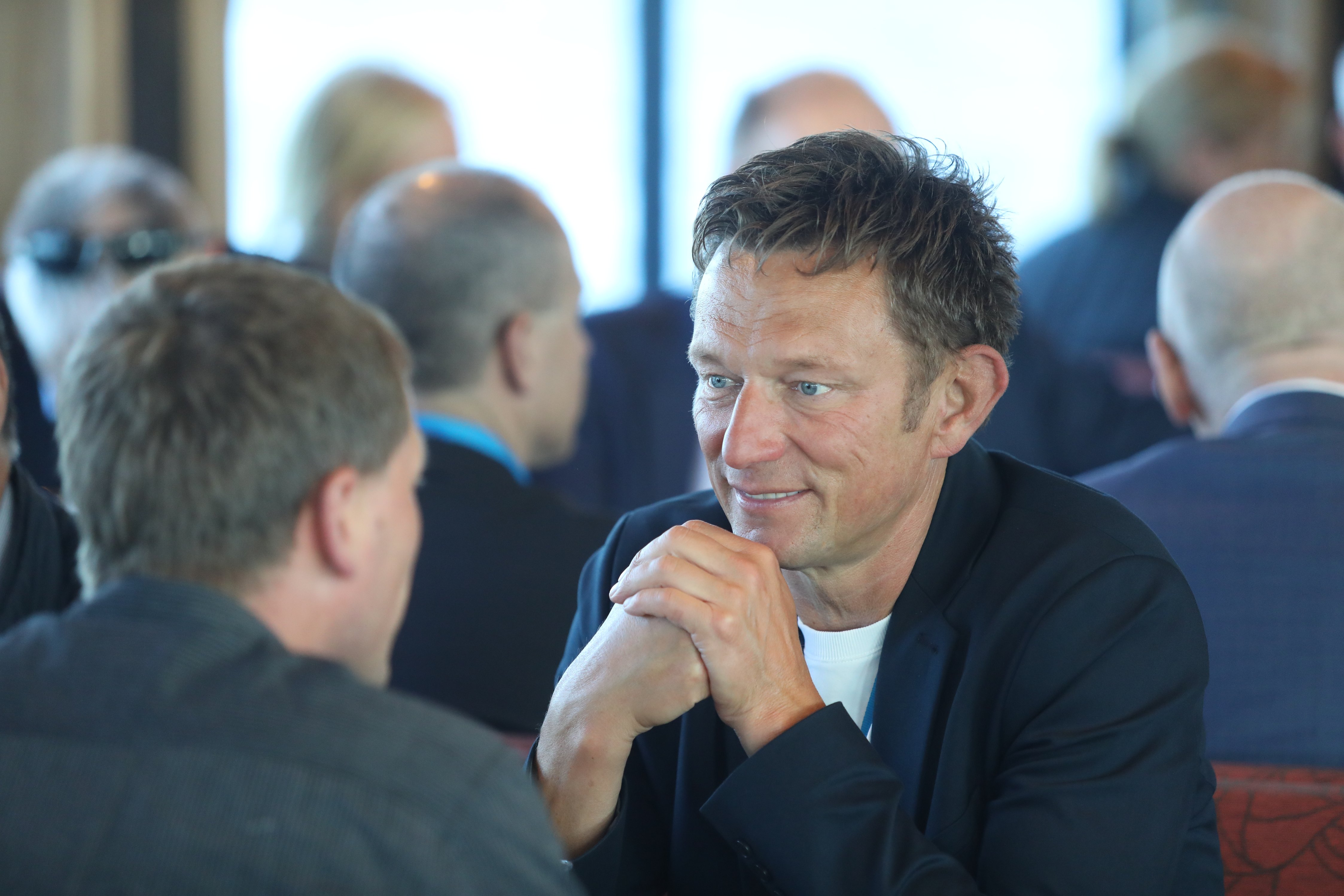 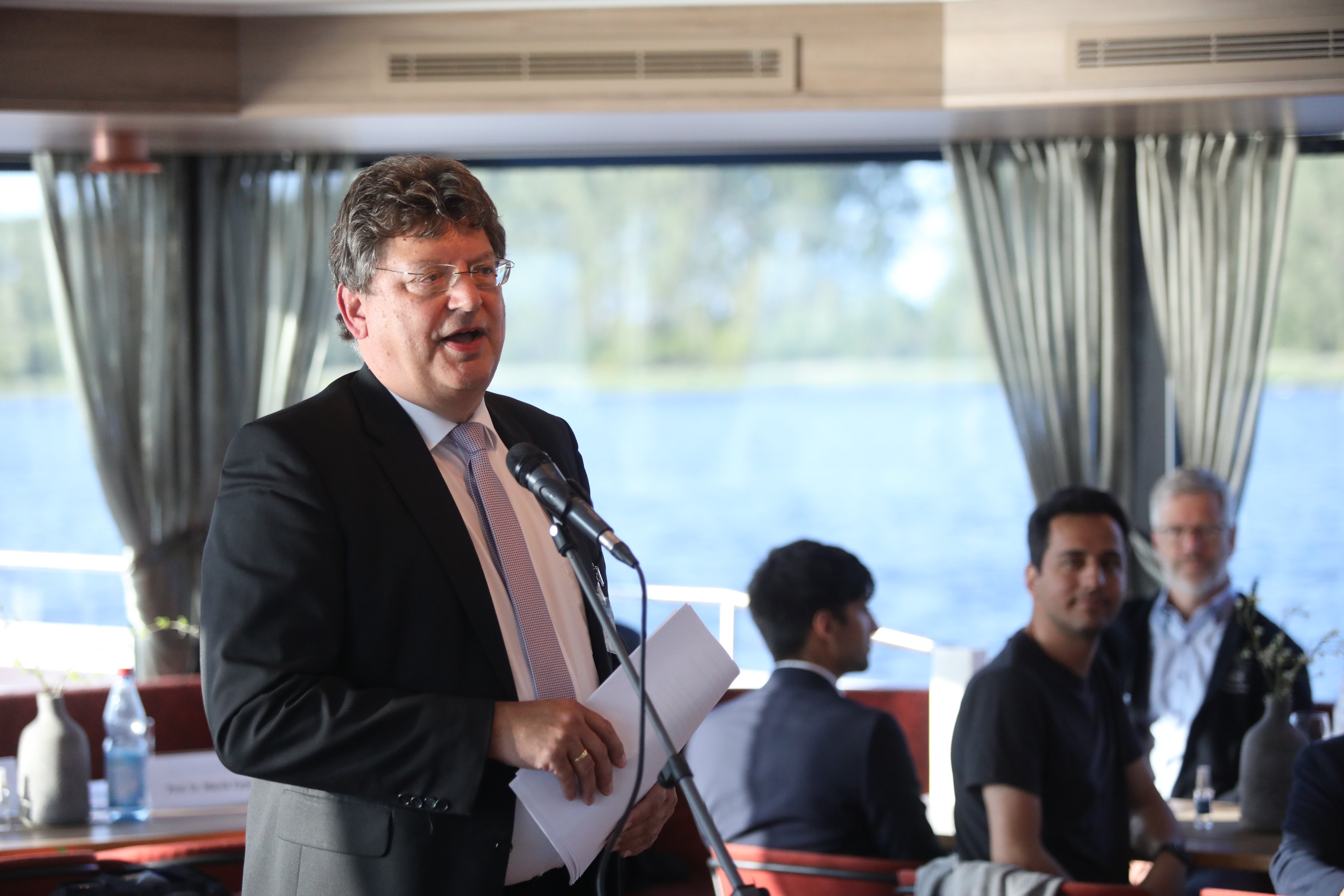 At the 17th National Conference on Health Economy 2022, more than 600 stakeholders from the health economy came together digitally and on site in Rostock from 16 to 17 June 2022. They discussed the current and future challenges facing the industry, most of which have been exacerbated by the corona pandemic. Other topics of the conference, which is organised annually by BioCon Valley® GmbH, were climate-friendly communal catering, gender-sensitive medicine and medical care security, especially in rural areas.

Minister President Manuela Schwesig opened the renowned event in the presence of Federal Health Minister Prof. Dr. Karl Lauterbach at the Radisson Blu Hotel in Rostock. In a keynote speech, Prof. Lauterbach spoke about the necessary digitalisation in the health care system and federal law initiatives to better interlink outpatient and inpatient care, but also about the current corona situation with an outlook for the autumn. At a subsequent press conference with the Prime Minister and the Federal Minister of Health, the effects and further handling of the corona pandemic were the dominant topic.

The 17th National Conference on Health Economy 2022 also experienced a premiere this year: the Board of Trustees for the Health Economy of the State of Mecklenburg-Vorpommern, the advisory body of the state government for the industry, officially handed over the "Master Plan for the Health Economy of Mecklenburg-Vorpommern 2030" to the Minister President. The master plan is the strategic basis for the further development of the sector in the federal state and was updated under the coordination of BioCon Valley® GmbH together with the 70 experts on the board of trustees from business, science and state politics.

As in previous years, one focus of the 17th National Conference on Health Economy 2022 was on innovations and start-ups in the industry. Young companies were able to present their innovations, products and new business models in formats such as the "Start-up Arena", a "Speakers Corner" and the "NCHE Ideas Sprint".

In addition, the winners of this year's "Baltic-Sea-Region Health Innovation Award" (BSR HIA) were honoured during the conference.

for the 17th time, we will be meeting with around 700 experts from Germany and abroad on 16 and 17 June for the National Conference on Health Economy, once again in the heart of the Hanseatic and university city of Rostock. Under the motto "Health2022: Global. Regional. Individual", we will discuss issues that are at the top of the agenda for the entire health economy at federal and state level. Thus, regional care concepts, personalised medicine, gender-equitable health and much more are on the agenda. The recruitment and exchange of skilled workers will also be an important topic of discussion. There is a great need for this, especially in the health economy during and after the Corona pandemic. We want to use the conference to again develop joint innovative ideas and concepts that will advance the sector in Germany as a whole. The National Conference on Health Economy is exactly the right forum for this, as we know from good experience.

This year, the renowned meeting will be even more international. We will welcome several former partner countries as our guests and review the sustainability of the partnership, while at the same time taking the opportunity to further deepen our cooperation, especially on the topic of health. You can look forward with us to Israel, Norway, Estonia, Switzerland, Portugal and of course our neighbouring country Poland. We are currently experiencing how important it is to be able to do this in peace. Peace is a great good that is worth standing up for.

Take the opportunity and be part of it: in person or virtually. We cordially invite you to help shape the 17th National Conference on Health Economy and look forward to your participation!

Yours,
Manuela Schwesig
Minister President of the Federal State of Mecklenburg-Vorpommern