10 Years being a Motor for Science and Economy! 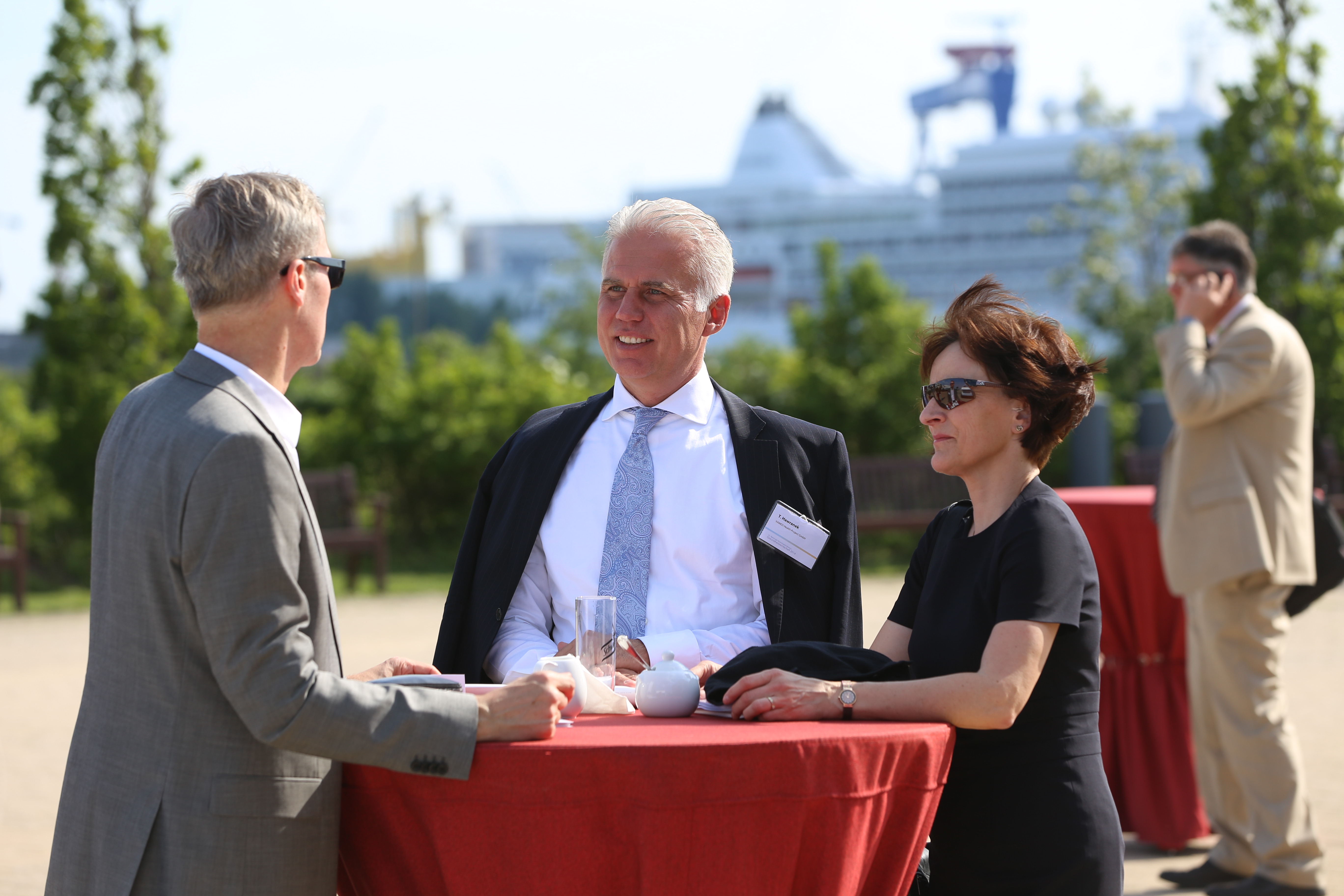 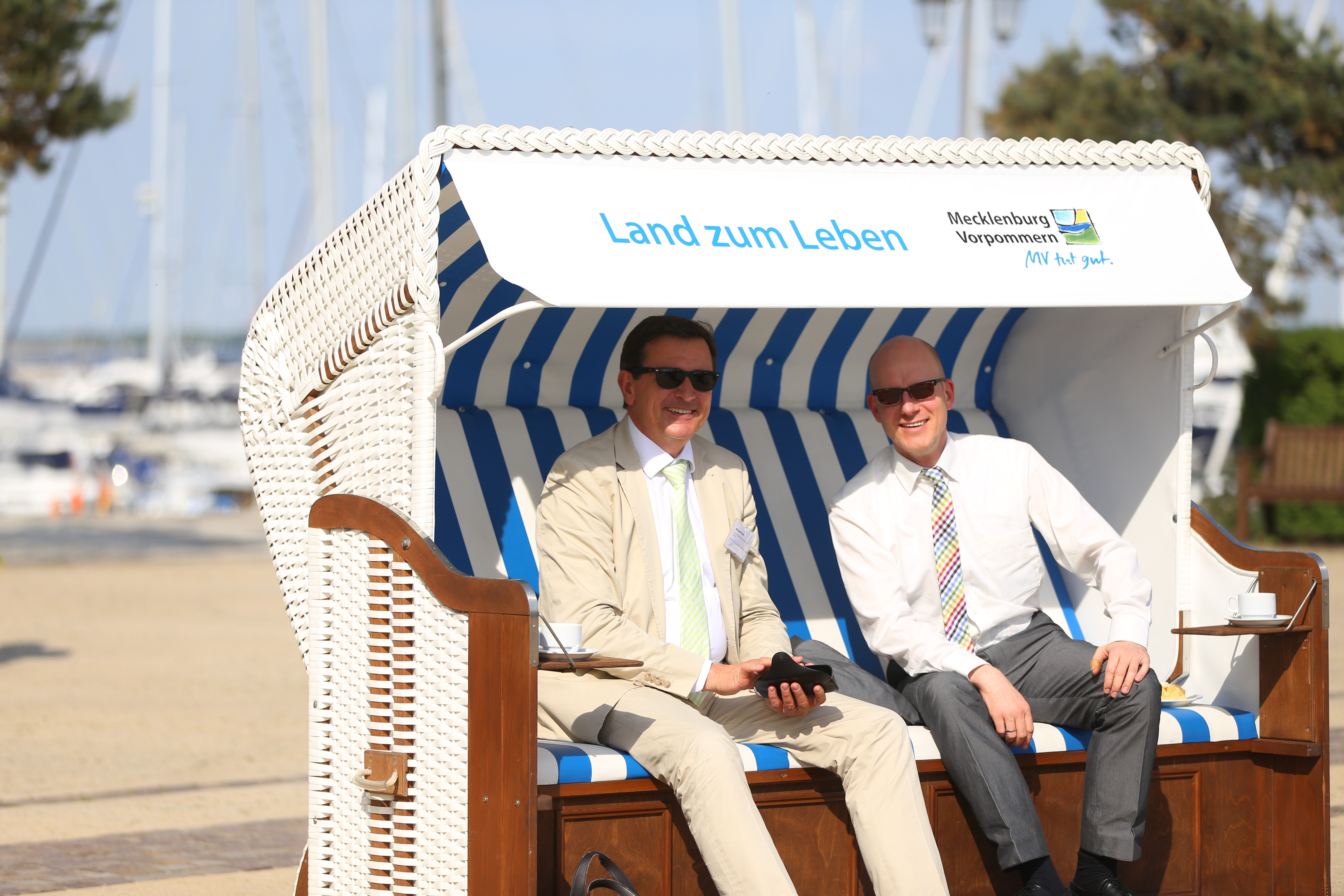 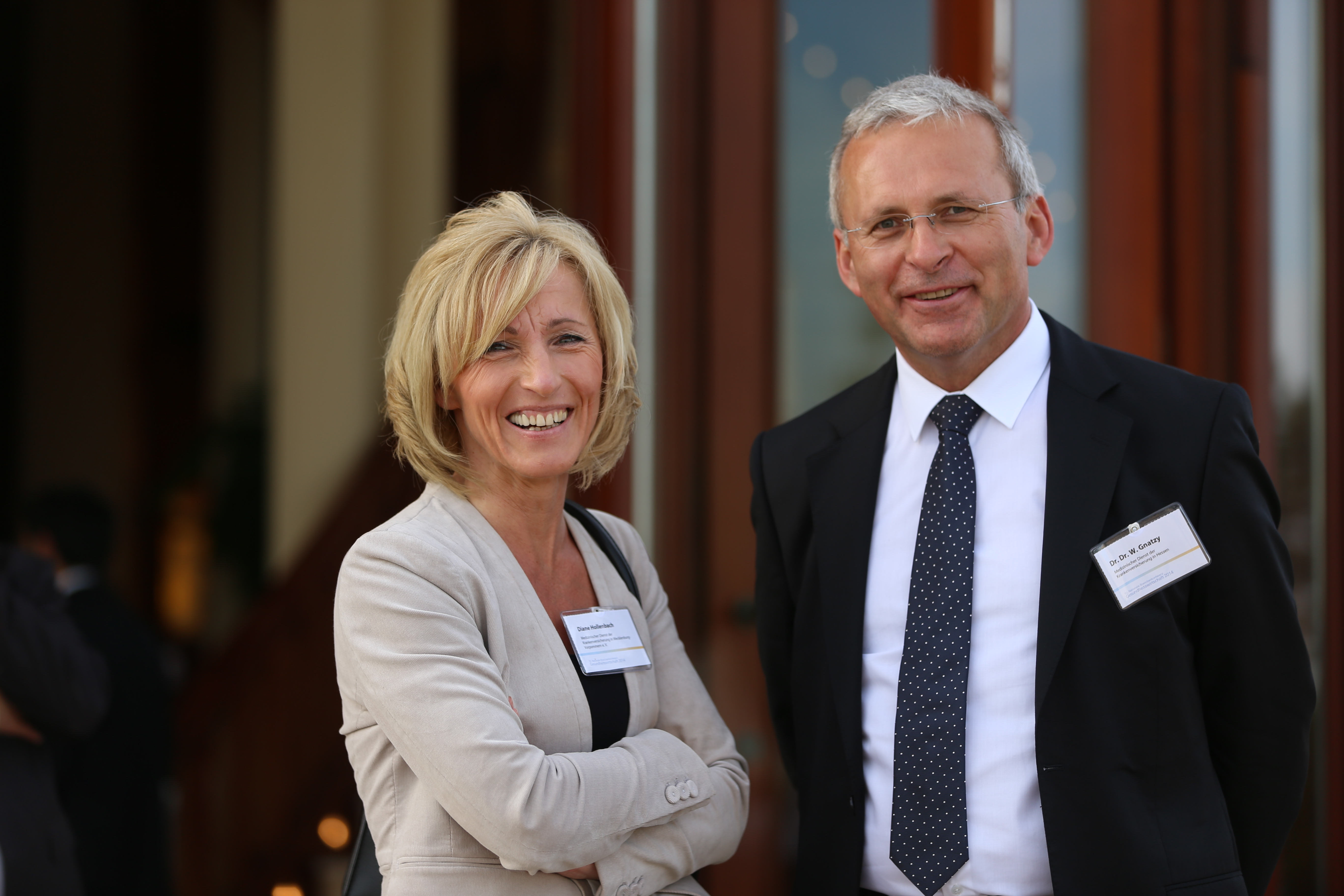 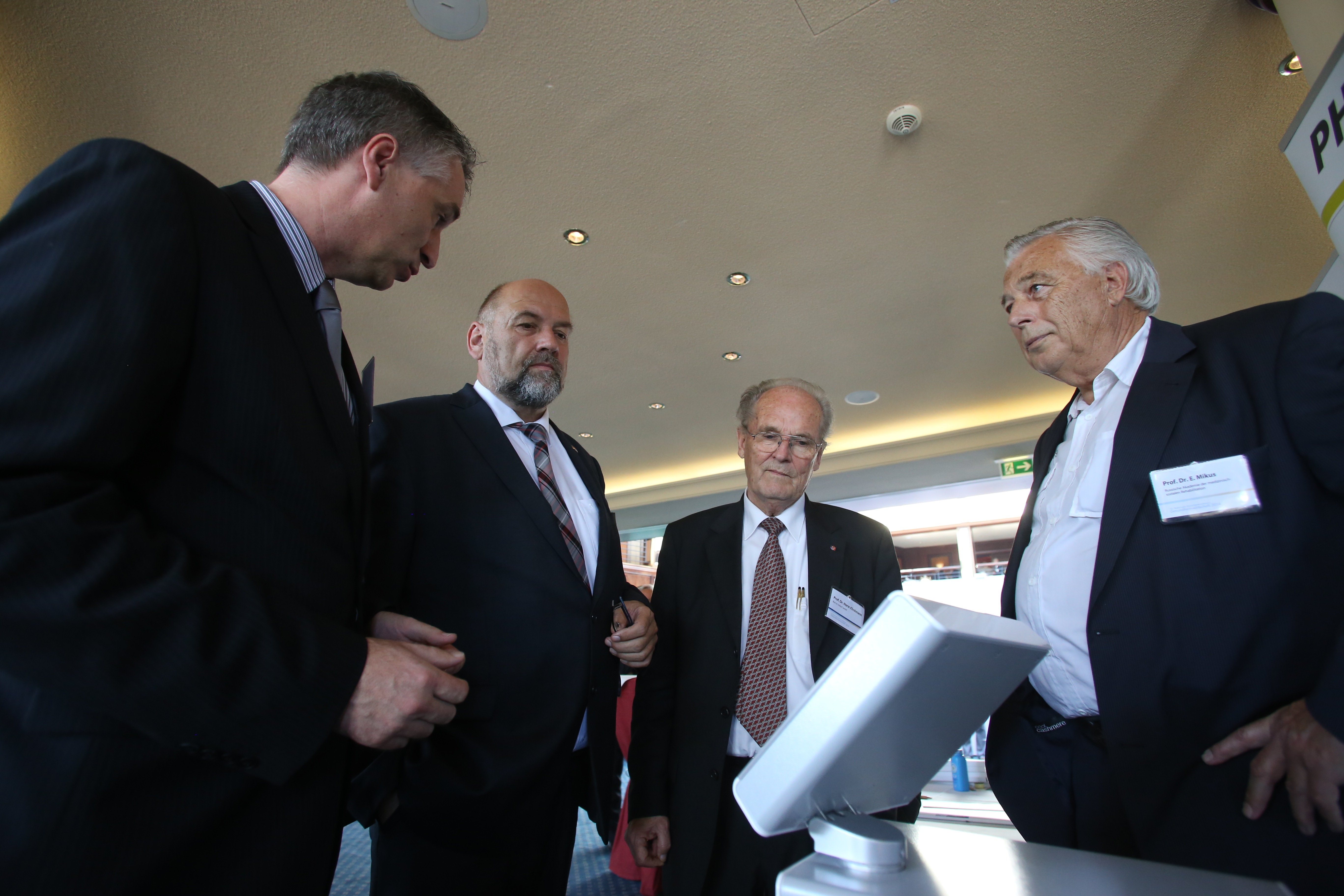 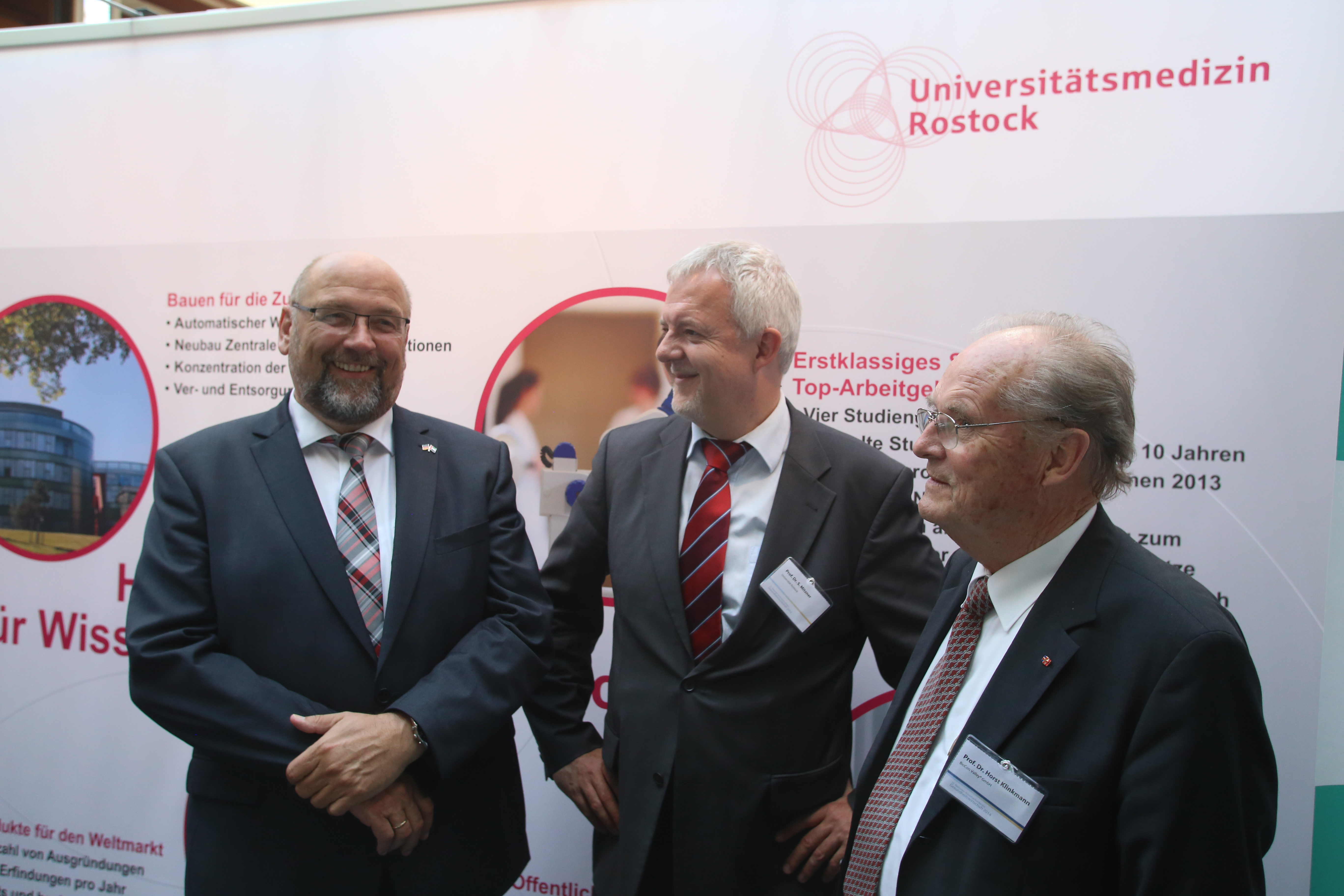 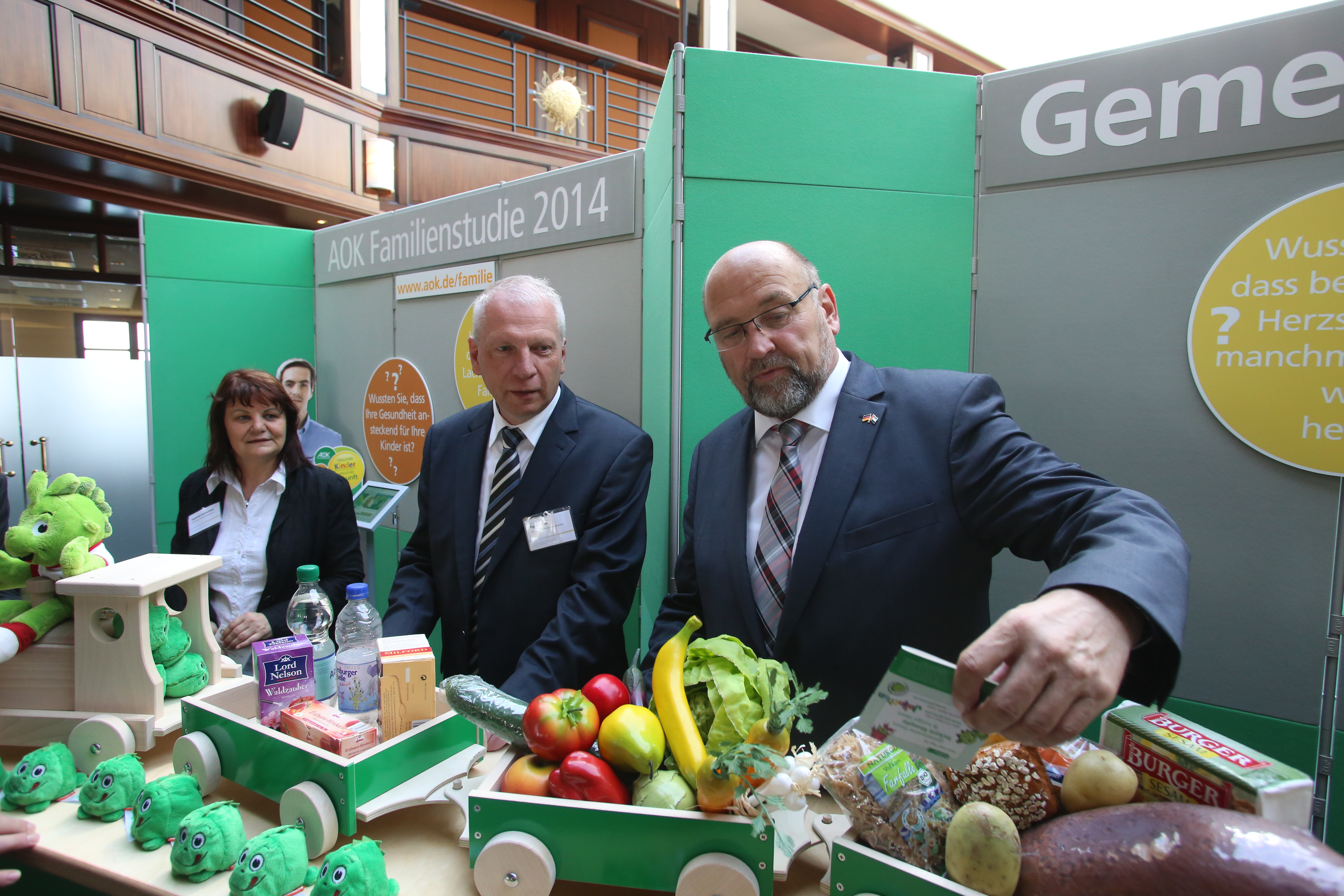 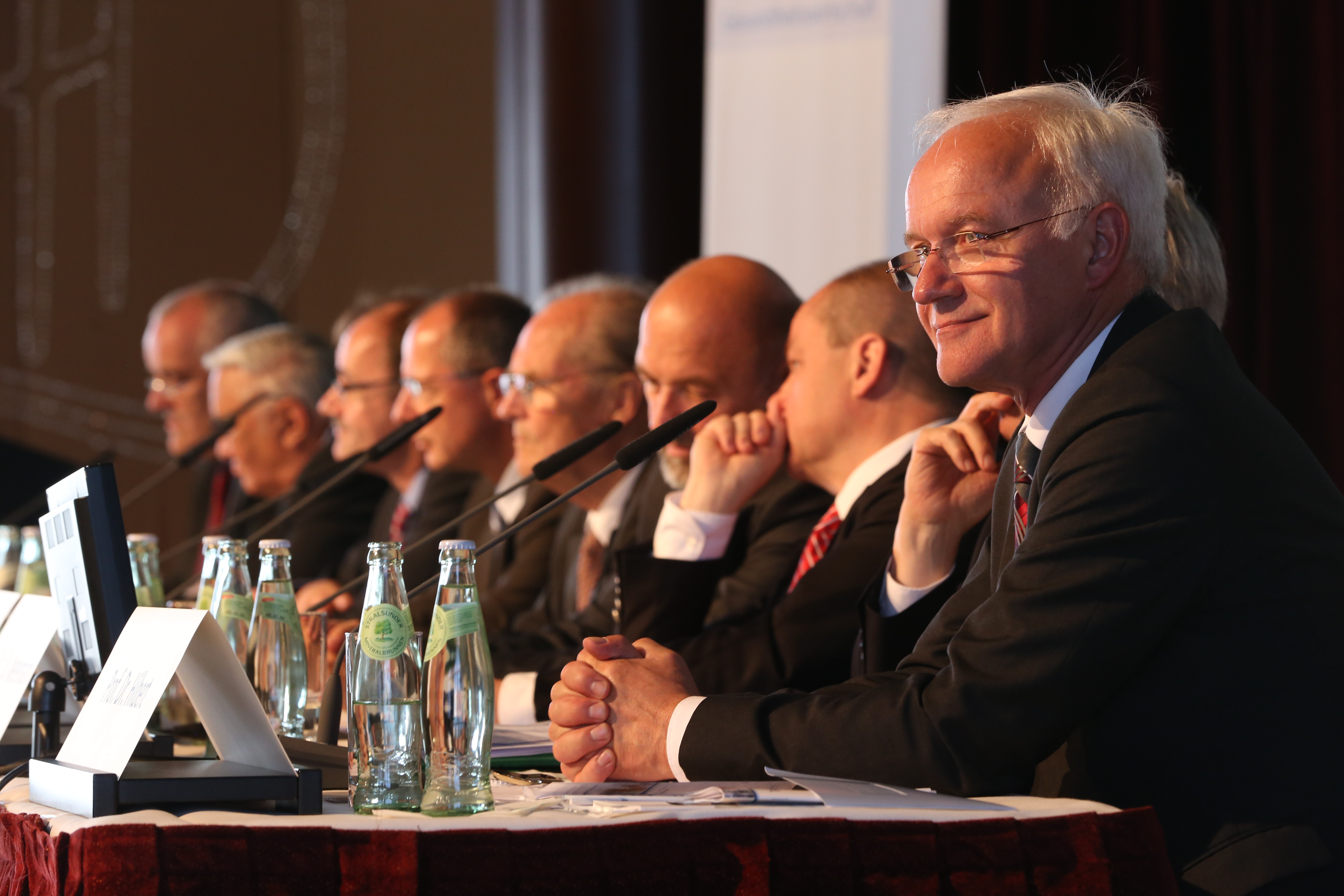 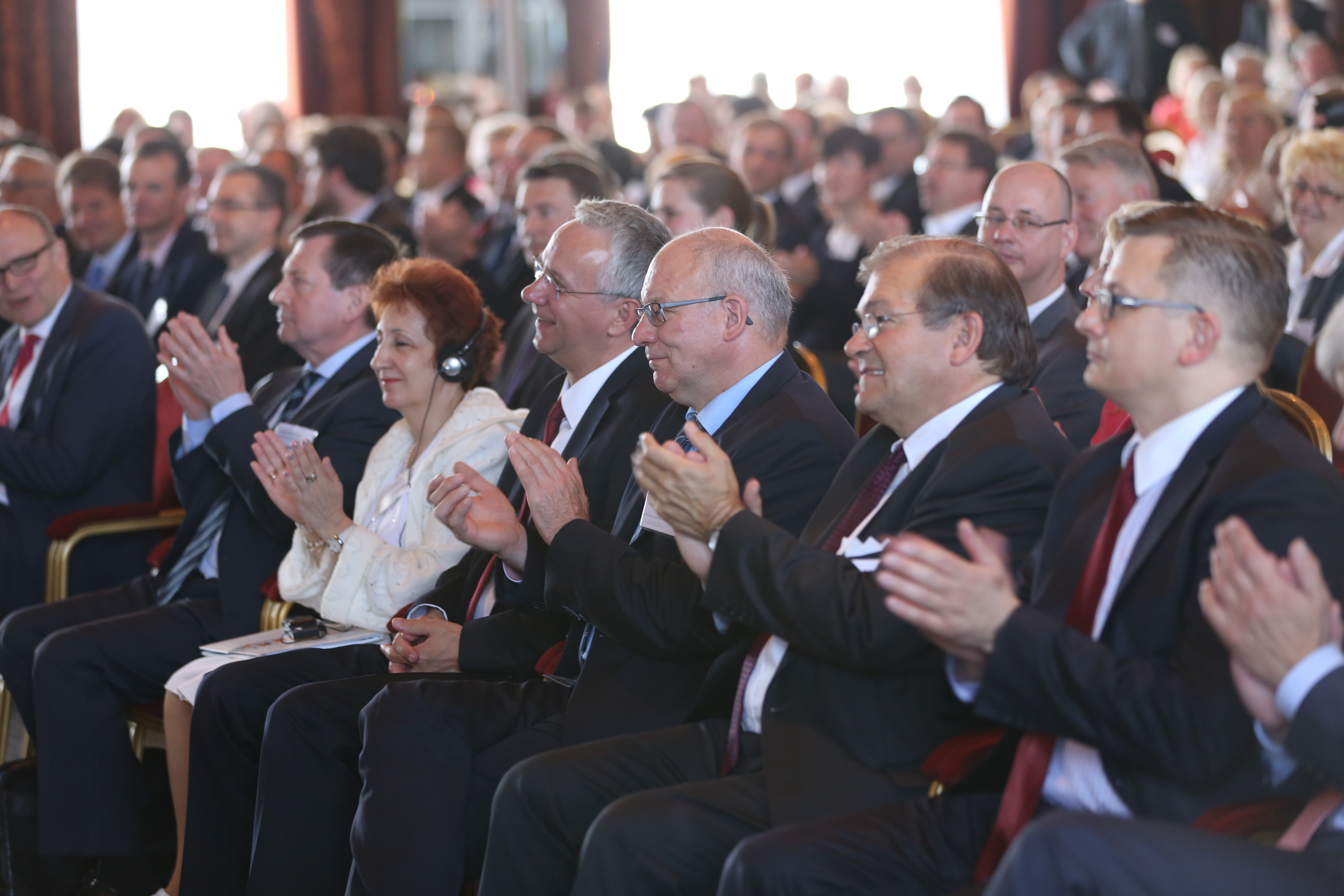 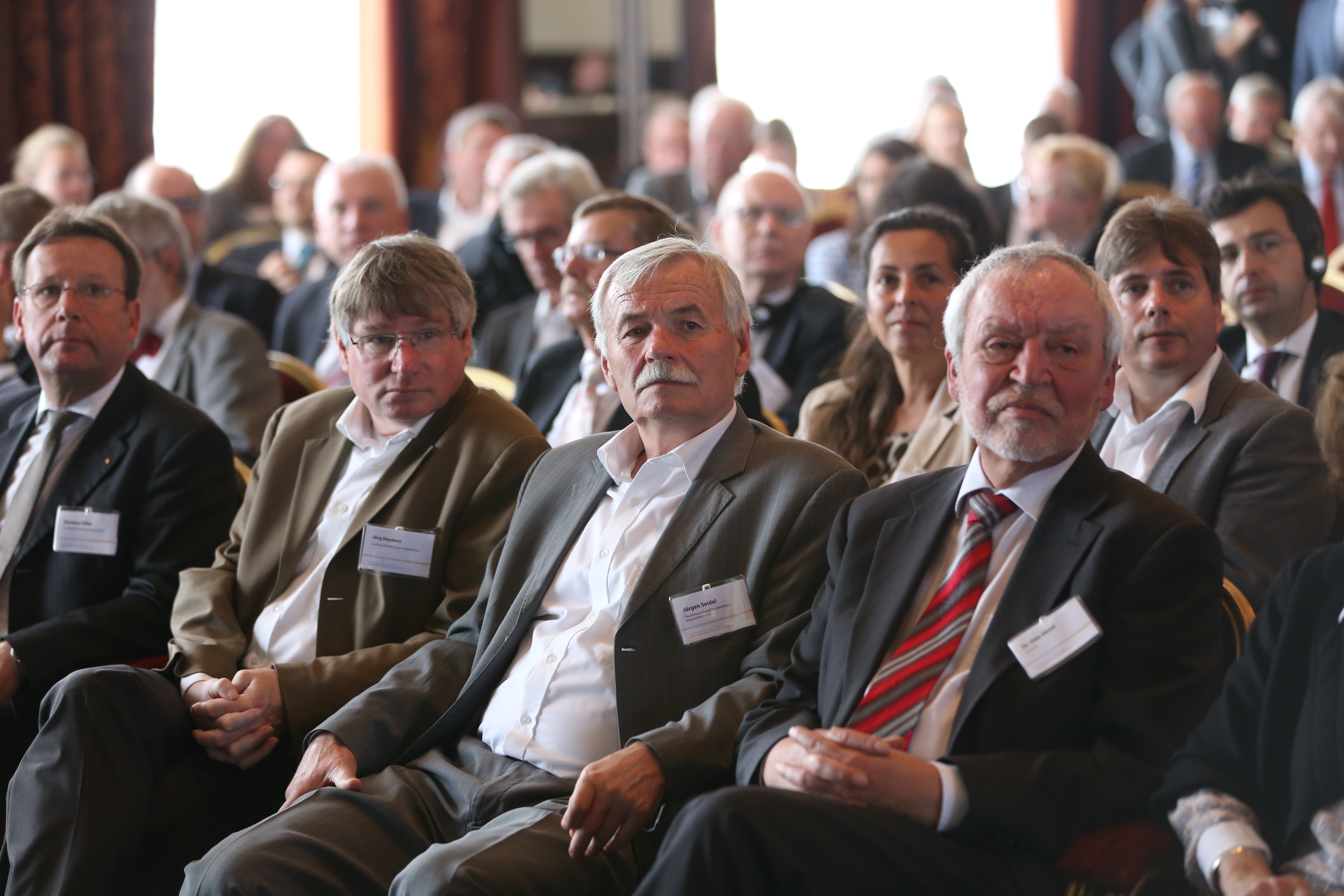 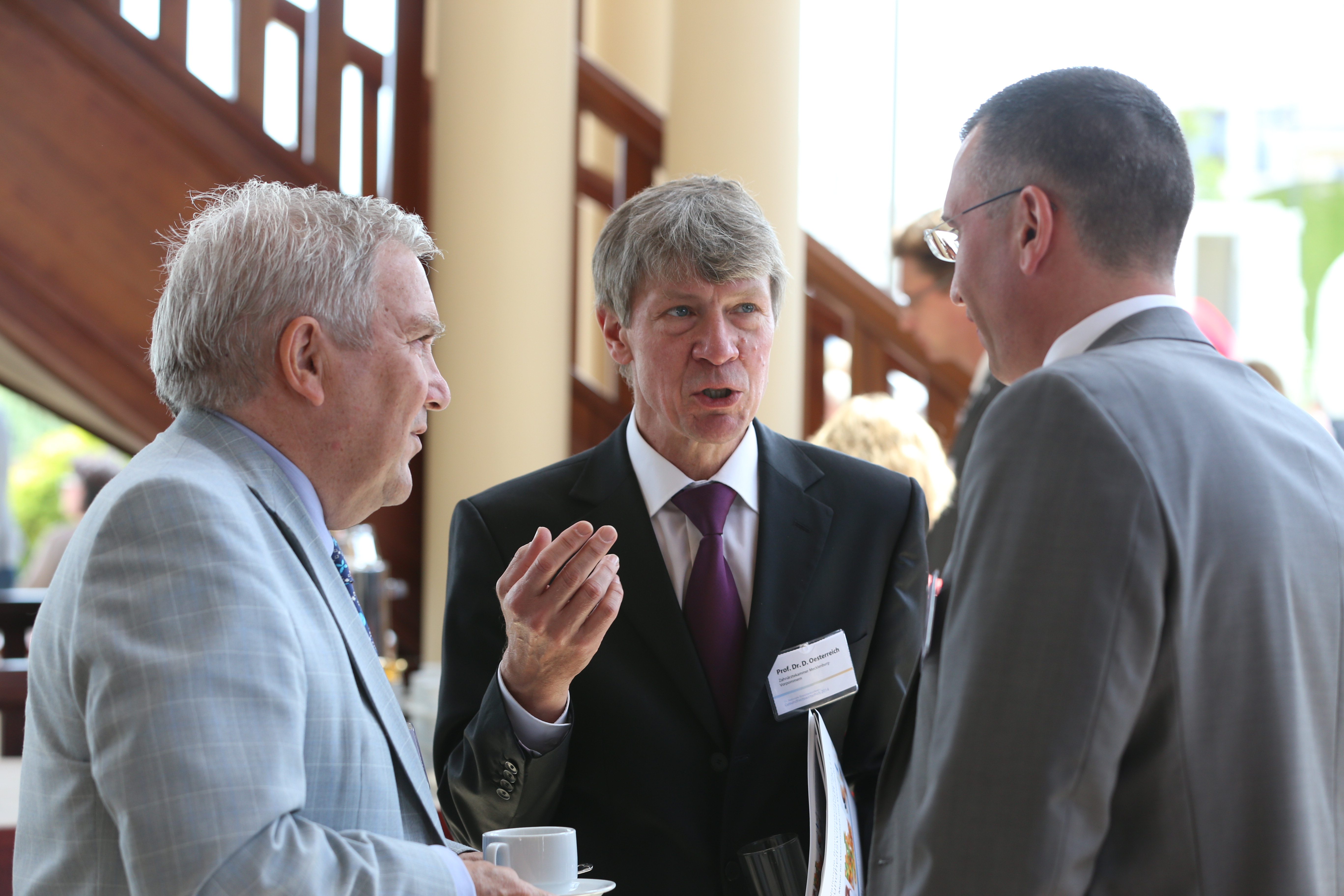 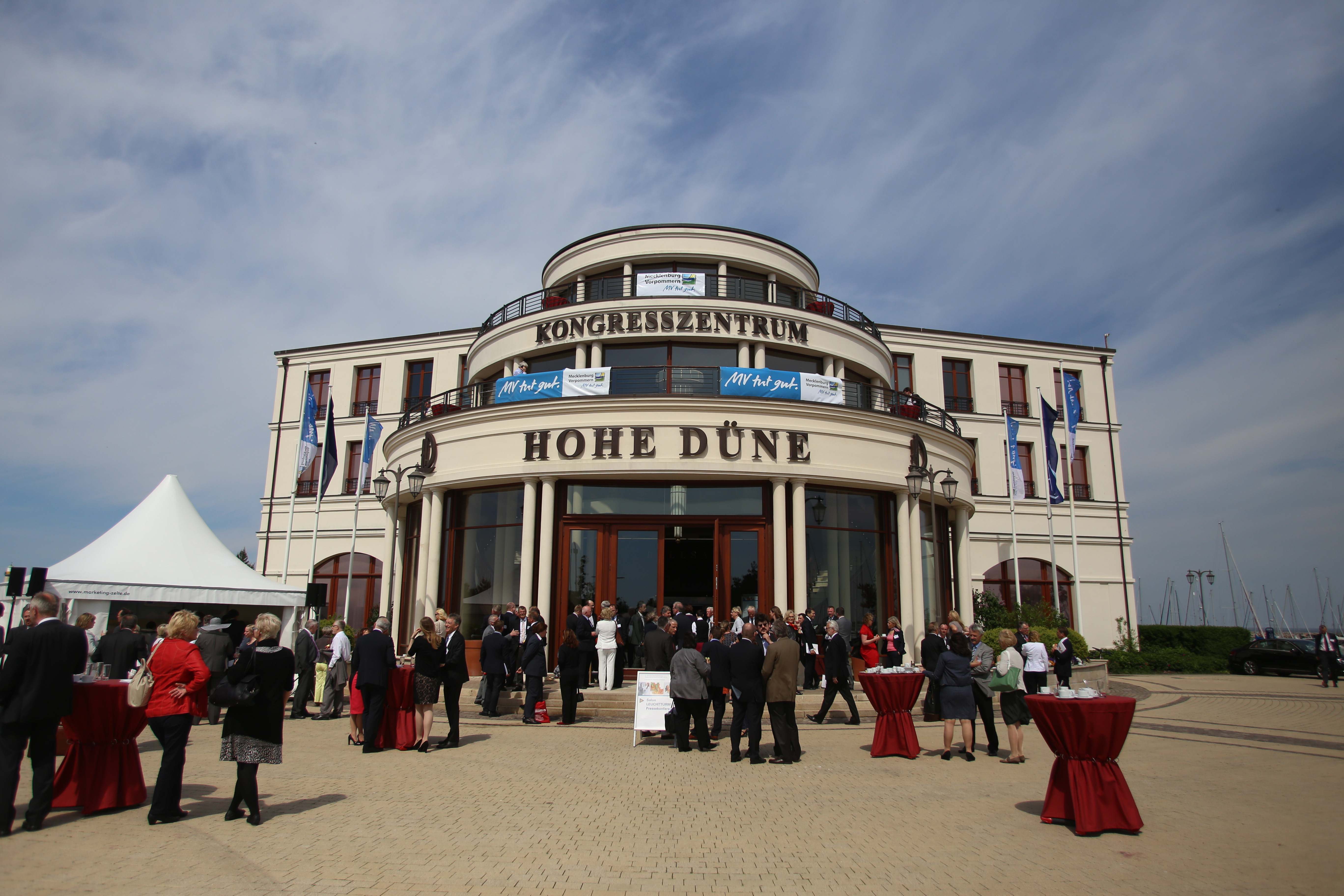 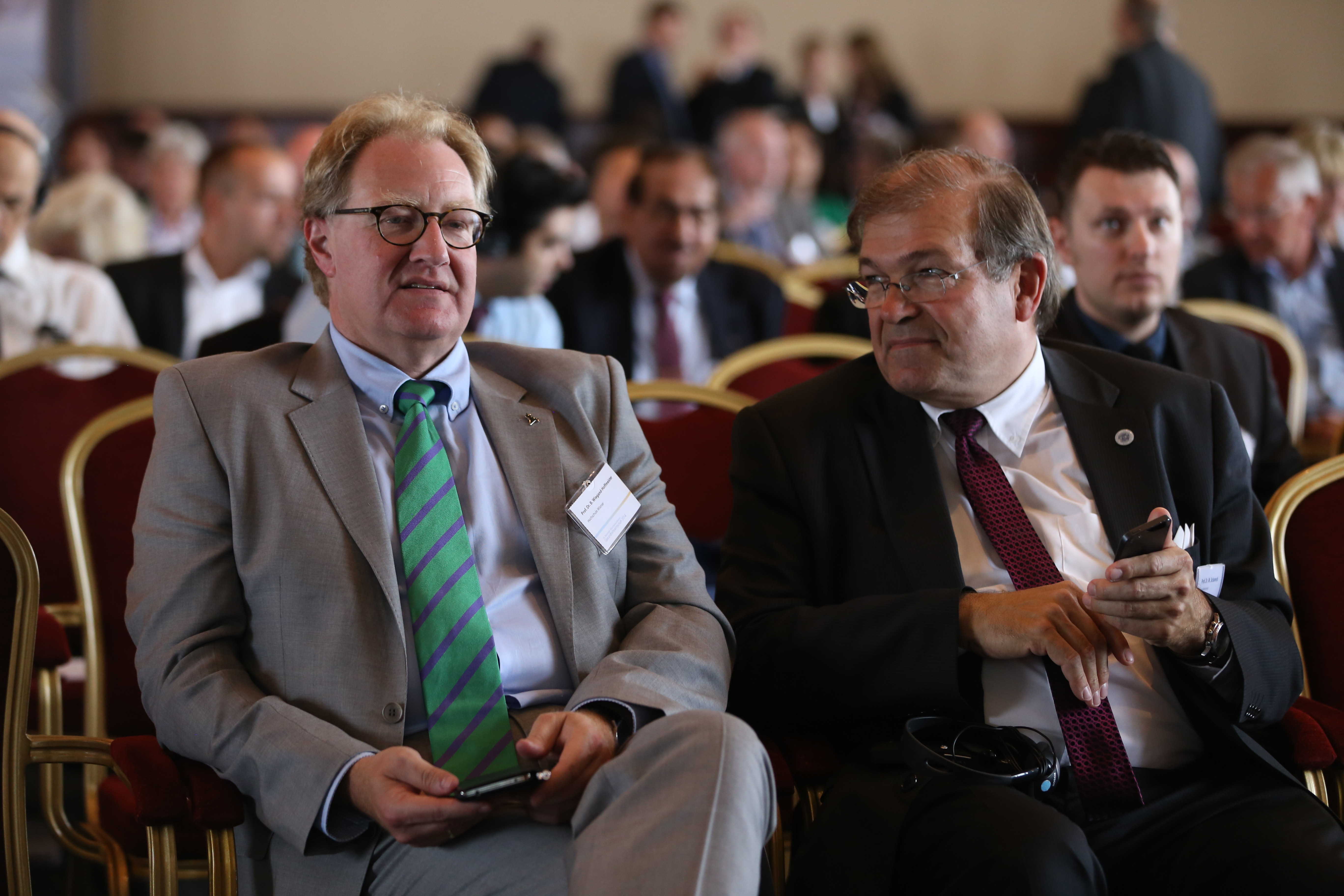 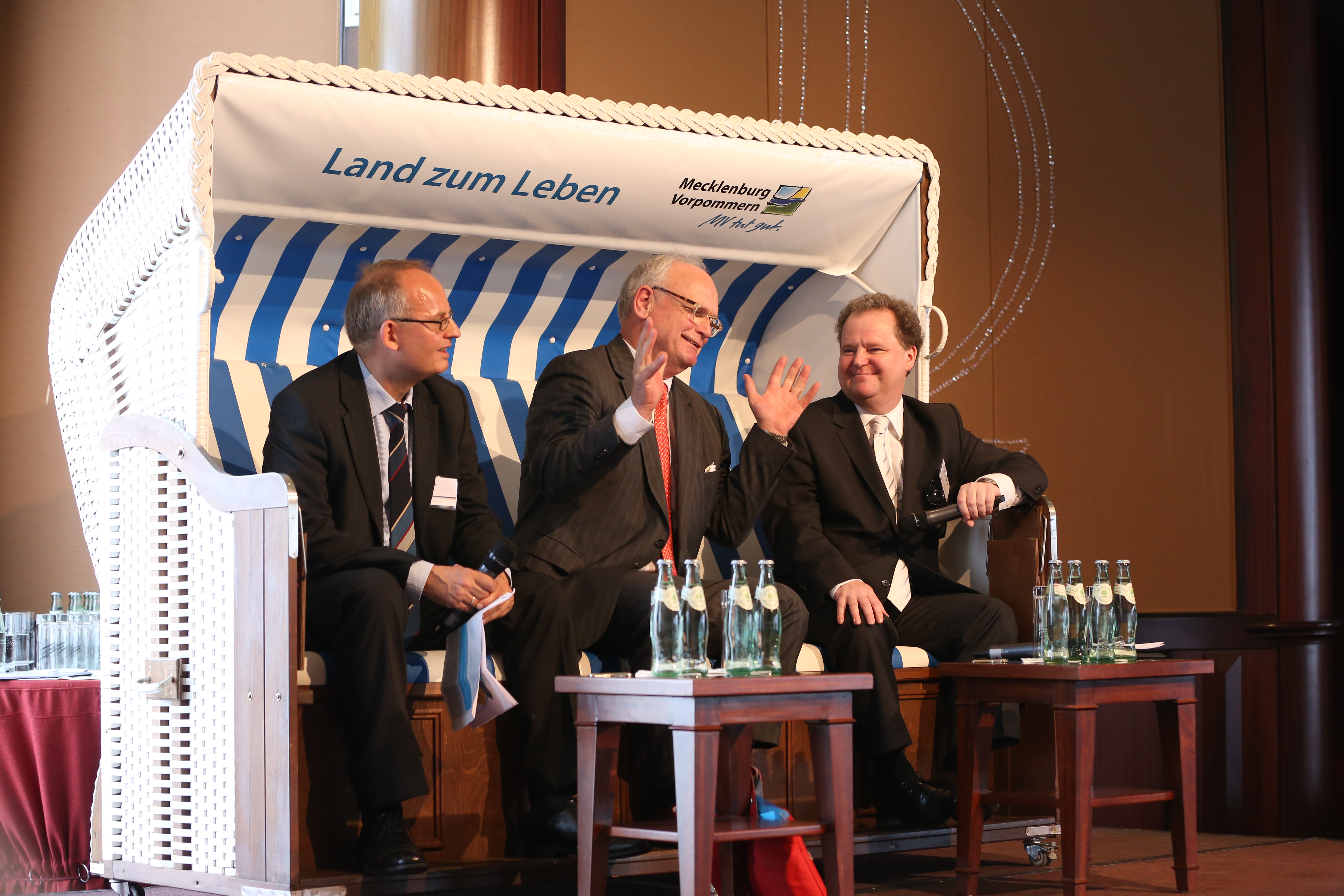 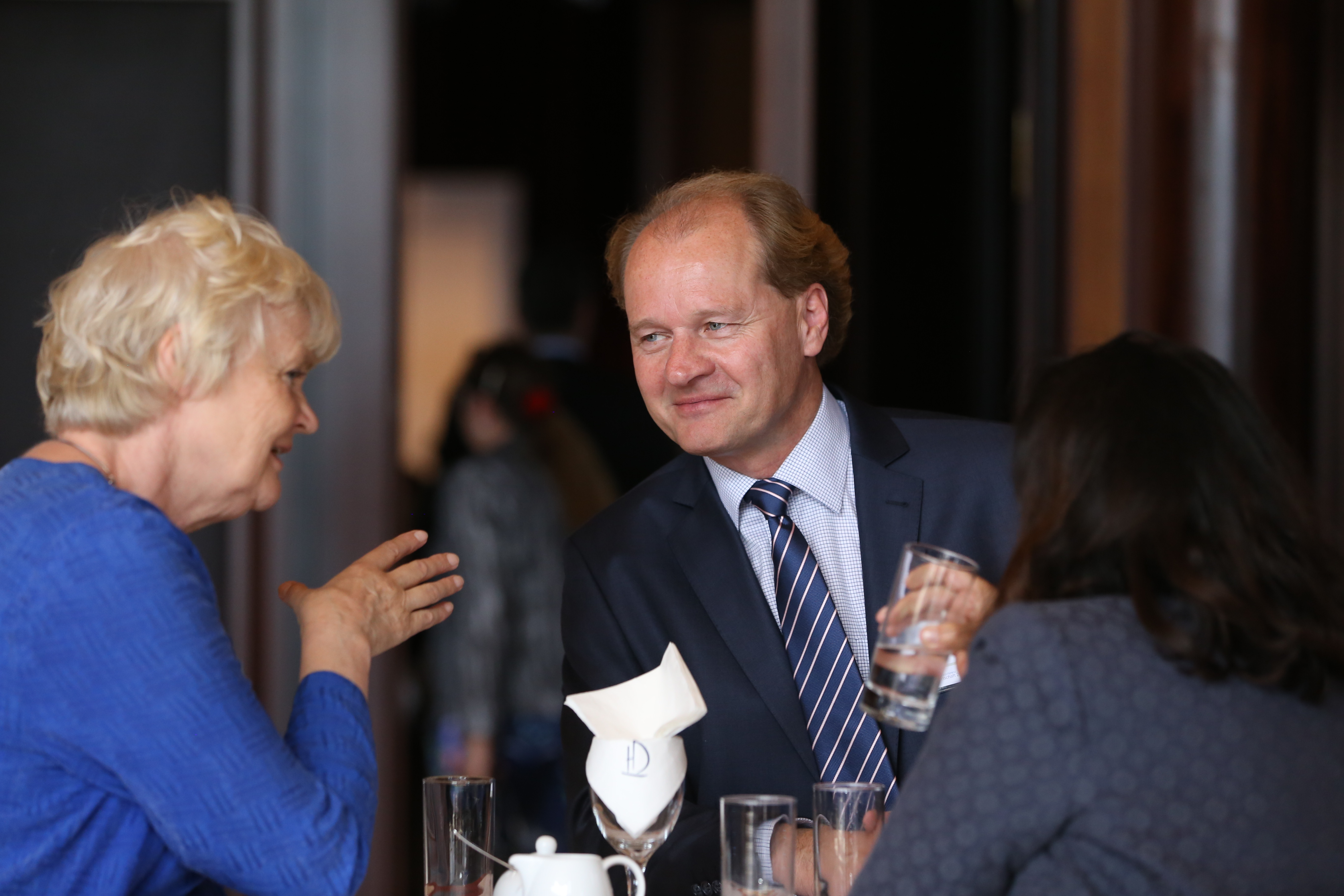 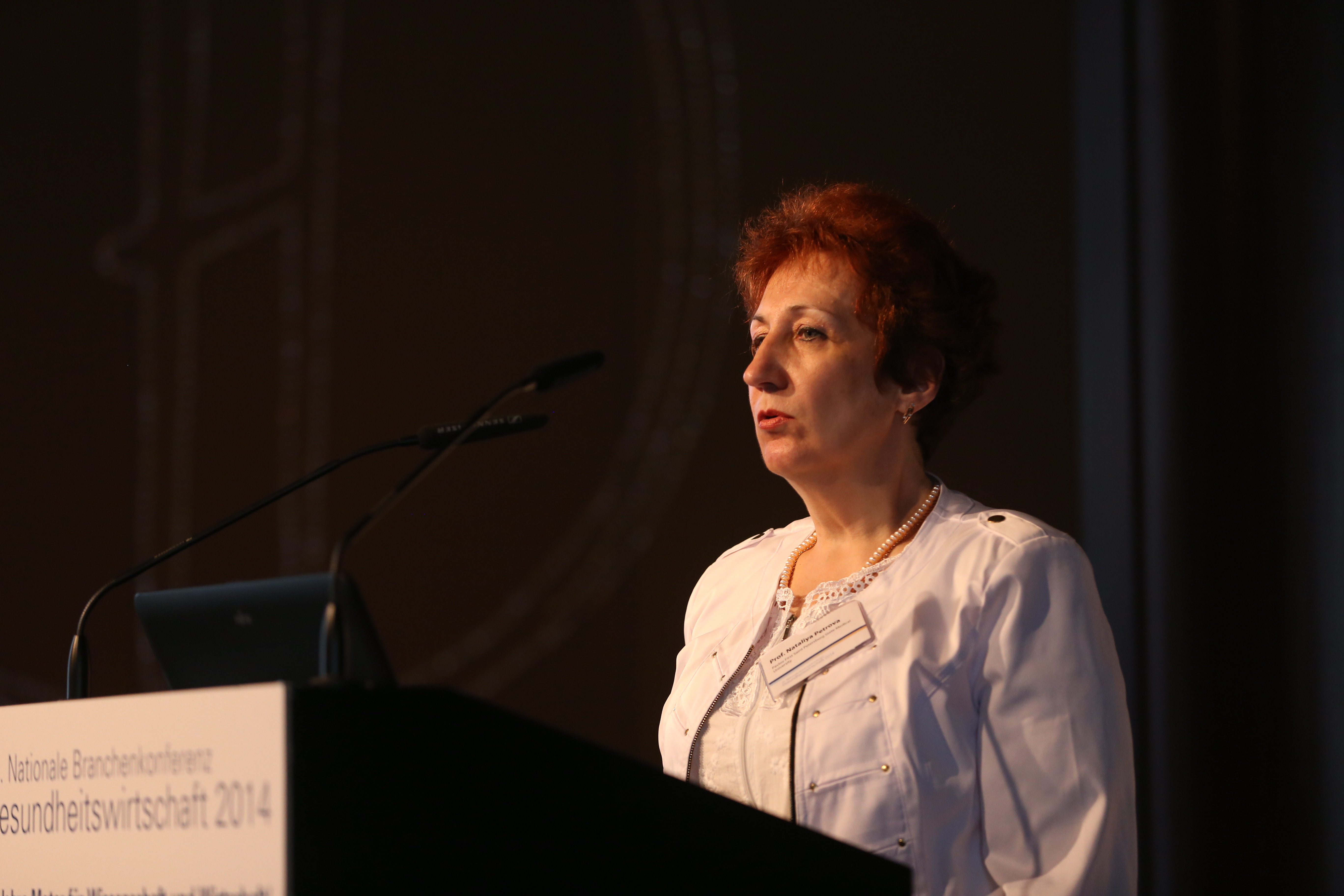 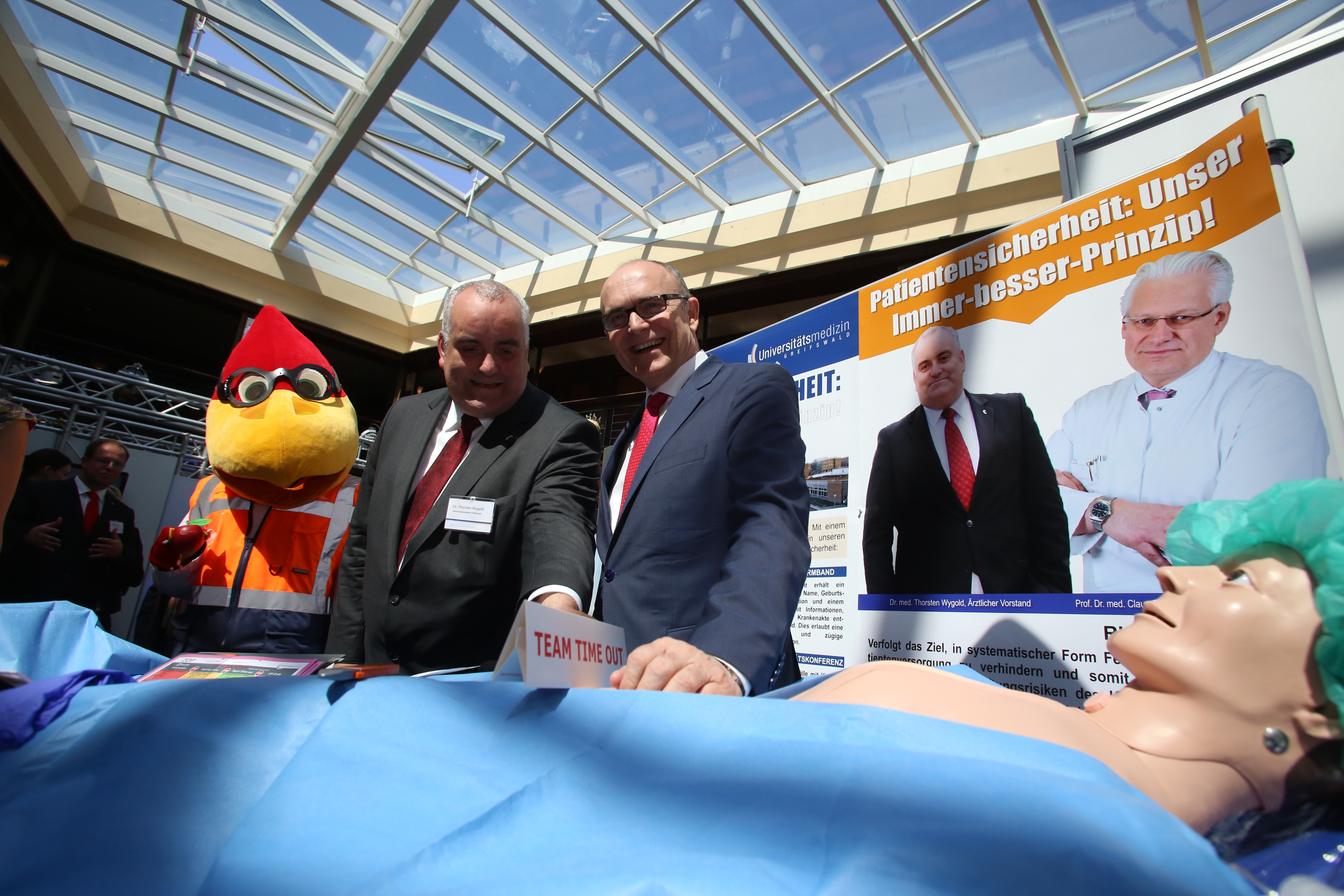 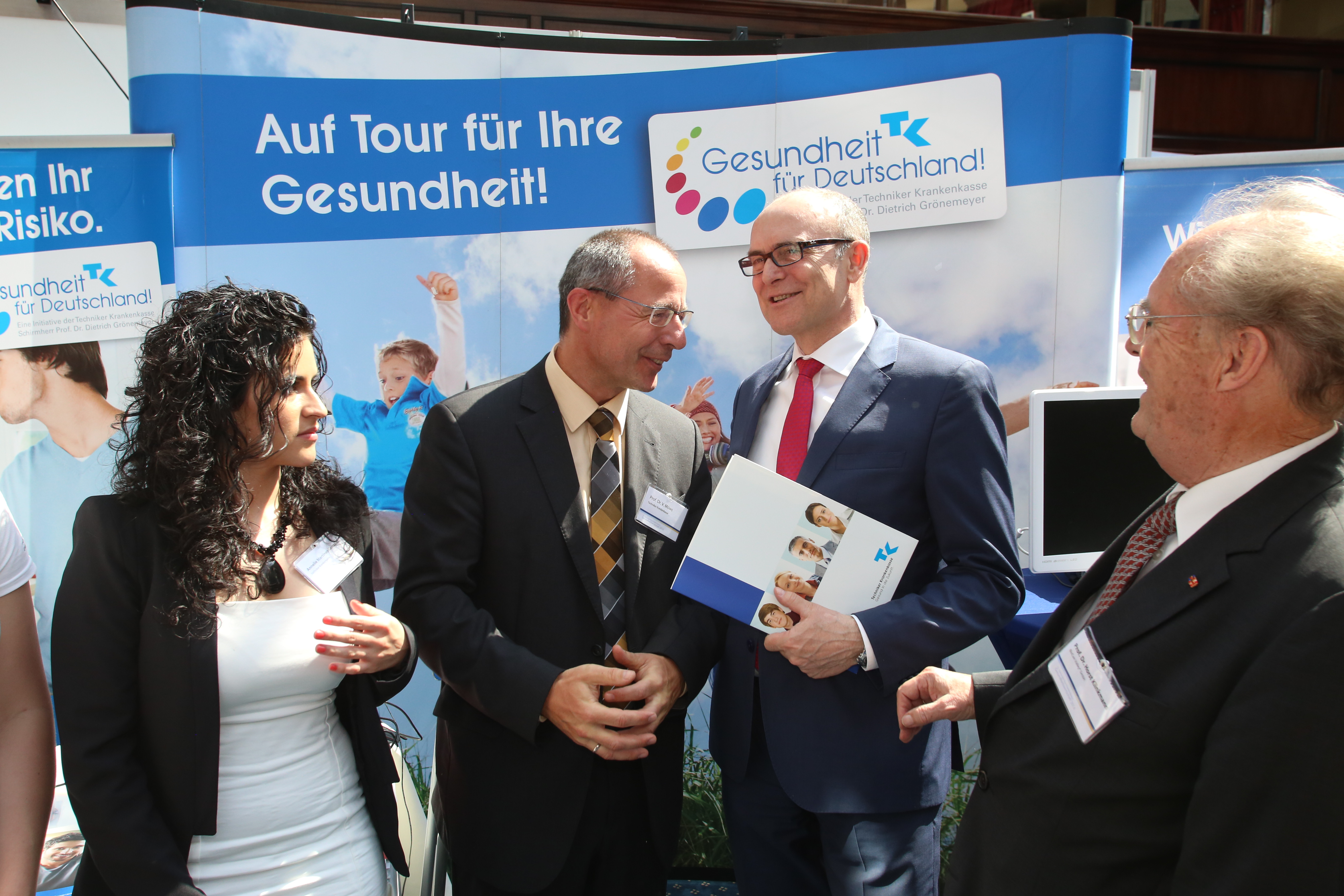 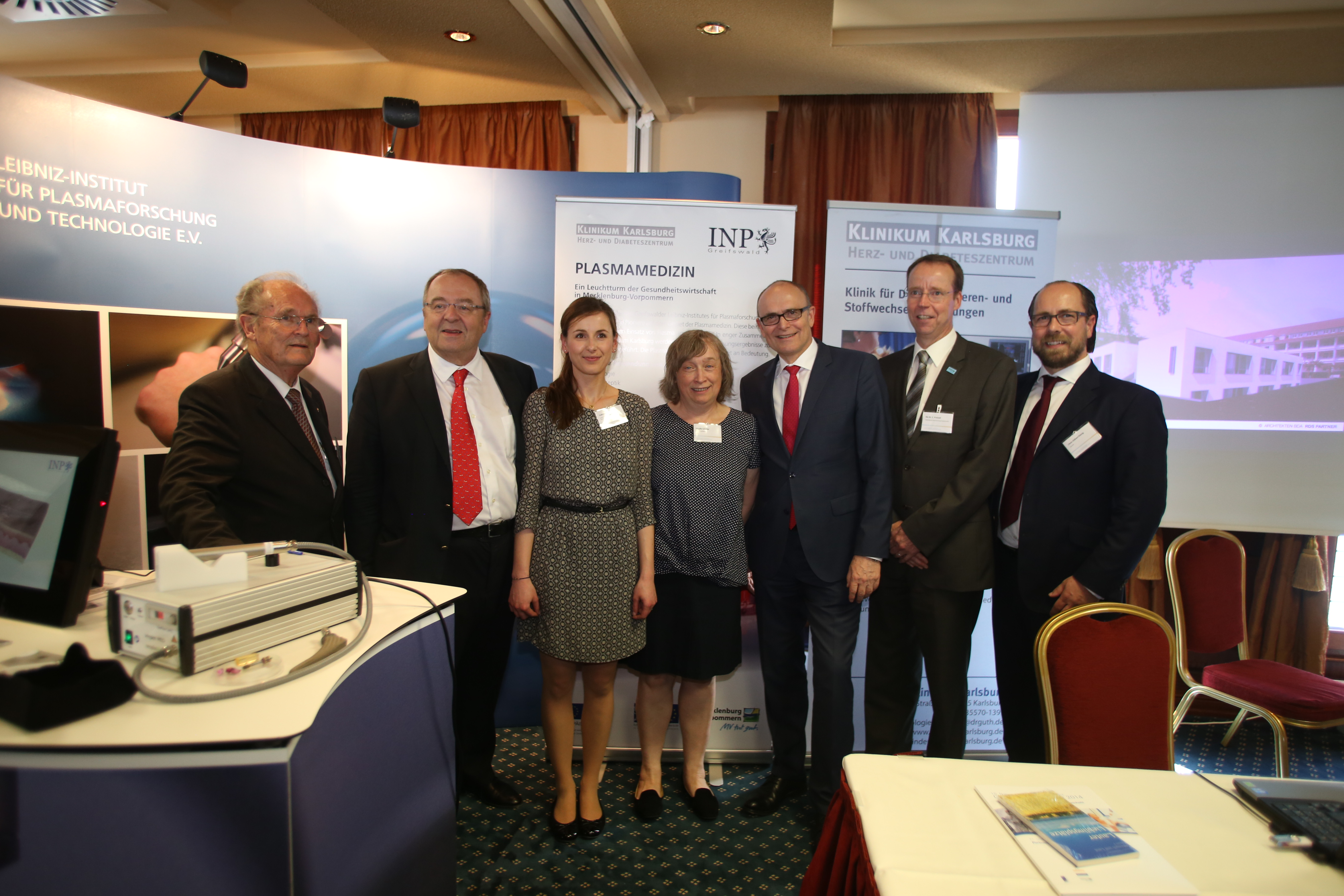 On May 21st and 22nd, 2014 the 10th National Conference on Health Economy entitled "10 Years Motor for Science and Economy" took place in Rostock-Warnemünde. The anniversary event enjoyed a positive response, which was also reflected in the number of participants. Almost 700 national and international participants from science, business and politics took part in the event. The partner country this year was Russia. In addition to Ambassador Vladimir M. Grinin, who opened the conference, numerous Russian speakers and participants have been present. A total of 13 different nations took part, including representatives and experts from the Netherlands, Cuba, Austria, Jordan, the Baltic Sea region, Poland, Switzerland, Portugal and the United Arab Emirates – an illustration of the increasing international presence of the National Conference on Health Economy.

Our state is economically closely linked to Russia. In cooperation with German partners, a rehabilitation center and an children's hospital were set up in the Leningrad area. The health insurance system is currently being modernized and the equipment of medical facilities is renewed, in which German companies are also involved. There are already numerous connections and projects with the Russian health economy. Reason enough to invite the Russian Federation as a partner country to us to get an impression of the current development of the local health economy and to launch further cooperation projects.